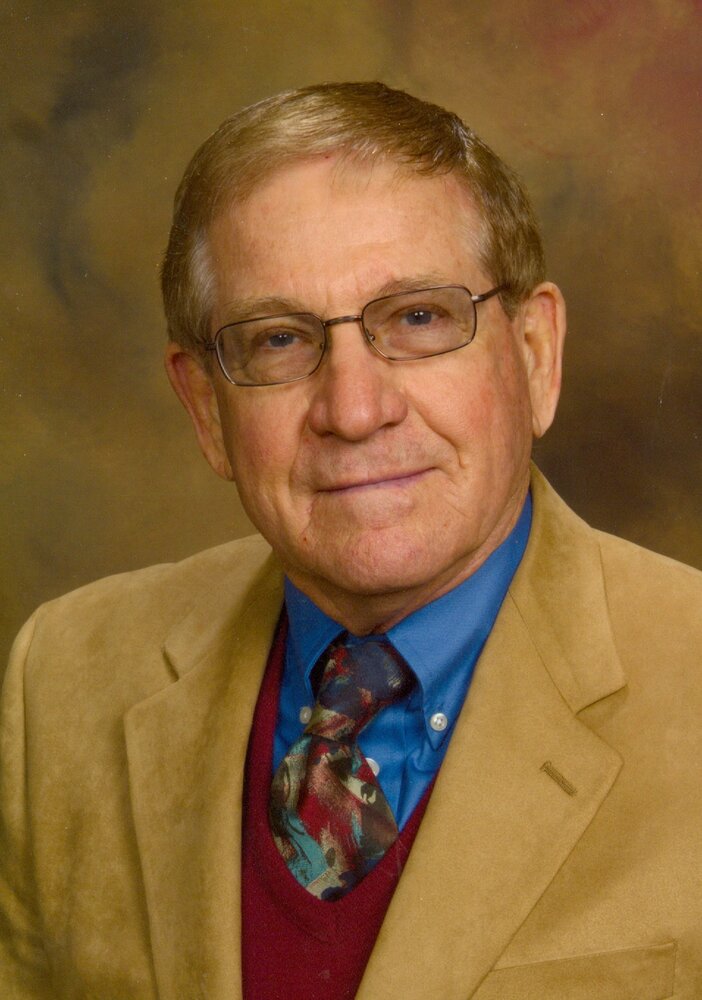 Please share a memory of Jay to include in a keepsake book for family and friends.
View Tribute Book

Melvin Jay Steen was born June 20, 1928 in West Liberty the son of George and Mary (Melick) Steen. He was a graduate of West Liberty High School in 1946, following graduation Jay served with the US Army from 1951-1953 serving in Japan as an armored tank mechanic. He was united in marriage to Janet (Bendixsen) Rauch and later Sheila (Fridley) Steen. Jay had farmed all his life, beginning with his father and brothers, George Steen and Sons.

Jay had served on Muscatine County Fair Board, County Conservation Board and West Liberty State Bank Board. He was named Outstanding Young Farmer Awards State of Iowa and Iowa Master Corn Grower in 1974. He was also a member of the West Liberty Lions Club, Masonic Lodge and Kaaba Shriner. He served as a trustee at the United Methodist Church and currently a member of the First Church United.  He enjoyed growing sweet corn, planting trees, hunting and traveling.

Jay’s favorite saying as to how he lived so long; “pure thoughts, clean living and steady ways.”

Share Your Memory of
Jay
Upload Your Memory View All Memories
Be the first to upload a memory!
Share A Memory
Send Flowers
Plant a Tree