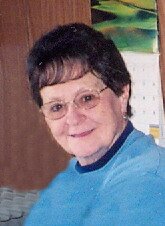 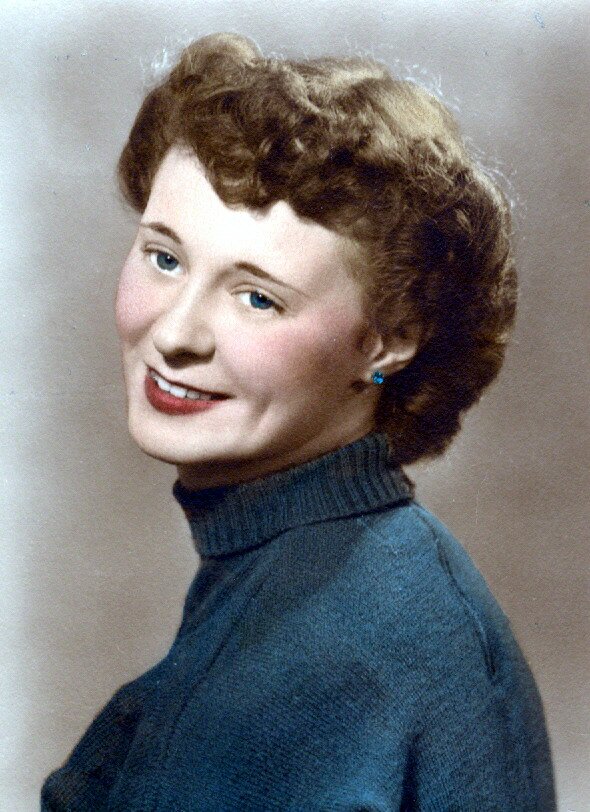 Please share a memory of Orma to include in a keepsake book for family and friends.
View Tribute Book

Memorials may be made to West Liberty Fire and EMS Association.

Orma Darleen was born January 9, 1935 the daughter of William Leslie and Mary Orma (Dalton) Chelf. She was a graduate of West Liberty High School in the class of 1954 and had been a player on the team who had two appearances at the Iowa State Women Basketball tournament. On October 12, 1955 she was united in marriage to Ronald Heick in West Liberty.

Orma had been employed with the West Liberty State Bank, Casey’s and at the Muscatine County Fairground. She was an Iowa Hawkeye Fan and enjoyed all sports, drinking coffee and visiting about the old days.

Share Your Memory of
Orma
Upload Your Memory View All Memories
Be the first to upload a memory!
Share A Memory
Send Flowers
Plant a Tree