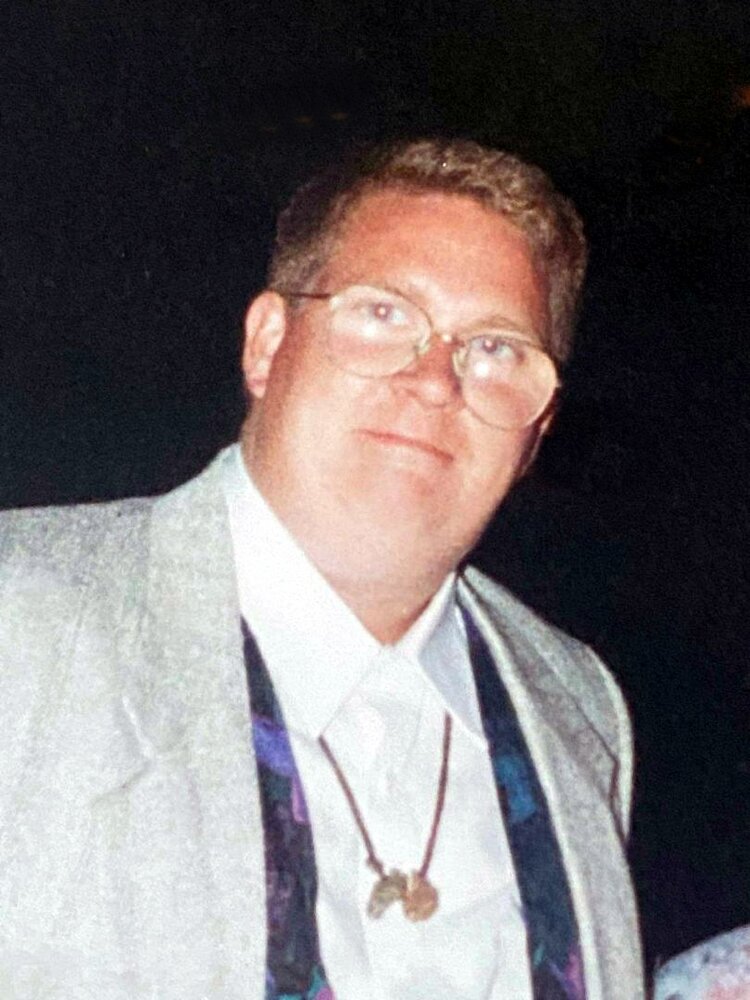 Please share a memory of Jonathan "John" to include in a keepsake book for family and friends.
View Tribute Book

Jonathan “John” Adam Holbrook, 54, of Iowa City, IA, went home to be with the Lord on Tuesday, June 7th, 2022. John died suddenly and unexpectedly at home.

He was born May 11, 1968 in Iowa City to the late Reaves and Illene (Moore) Holbrook John was the eleventh of fourteen children.

John was an avid Hawkeye fan, loved cars, cooking, watching movies, but spending time with his nieces, nephews and great nieces and nephews was John’s favorite. He had a huge heart and was a friend to all. John had a natural way of making everyone around him feel comfortable and never met someone that didn’t leave as a friend.  John lived all over the country throughout his years, always close to family.  Upon his recent return to Iowa, he was employed with North Dodge Hy-Vee in Iowa City.

He is preceded in death by his parents, Reaves and Illene Holbrook, and brothers James "Bo" Holbrook, Charles Walter Holbrook, Reaves Martin Holbrook and Paul Holbrook.

Share Your Memory of
Jonathan "John"
Upload Your Memory View All Memories
Be the first to upload a memory!
Share A Memory
Send Flowers
Plant a Tree