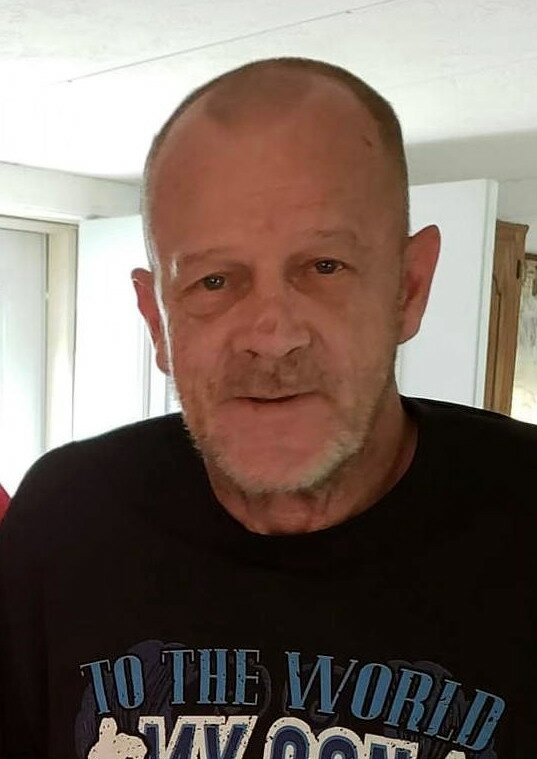 Please share a memory of Jerry to include in a keepsake book for family and friends.
View Tribute Book

No services are planned.

Memorials may be made to Jerry Jacobsen Memorial Fund.

Jerry Michael Jacobsen was born August 5, 1953 in Muscatine, Iowa the son of Donald and Fae (Hepker) Jacobsen. He was a graduate of Muscatine High School in 1971 and attended Muscatine Community College. On April 9, 1977 he was united in marriage to Carol King in Davenport. Jerry had been employed with Alcoa for several years and later worked with Mississippi Laser in Milan, IL for many years. He enjoyed camping, fishing and watching WWE wrestling. Most importantly was his love for his family.

No Public Services Are Planned.

Share Your Memory of
Jerry
Upload Your Memory View All Memories
Be the first to upload a memory!
Share A Memory
Send Flowers
Plant a Tree