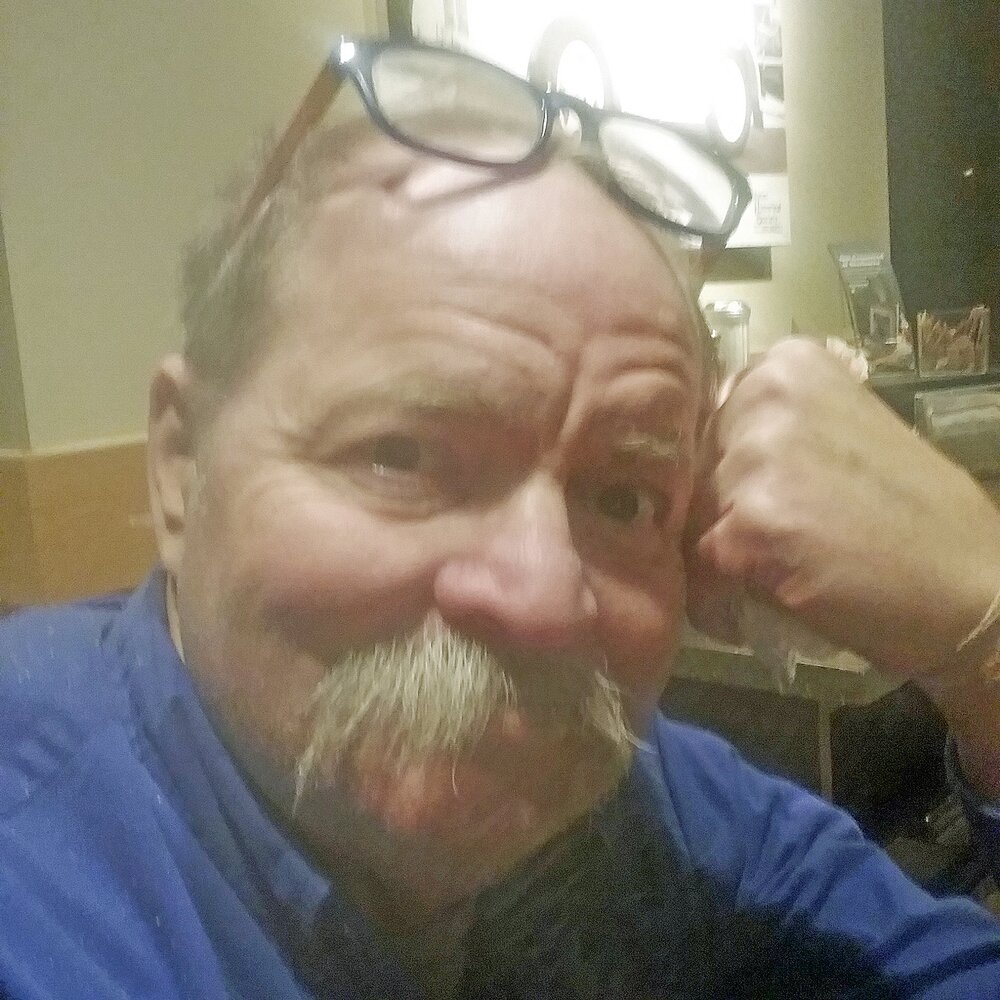 Private family services will be held Thursday, December 2, 2021, at the Henderson-Barker Funeral Home in West Liberty. Burial will be in the Oak Ridge Cemetery, West Liberty. Online condolences may be made to the family at www.hendersonbarkerfuneralhome.com. Memorials may be made to Ames Public Library Friends Foundation or the Animal Rescue League (ARL) of Iowa.

LuVern James Wooge known as James or Jamie was born January 24, 1957, in Bad Hersfeld, Germany the son of LuVern “Vern” James Wooge Sr. and Dorothy Eleanor (Tanner) Wooge. He was the son of a West Point graduate, spending his childhood traveling the world to the places his father was stationed. He was a graduate of North East High School in Philadelphia, PA where he was a member of NEHS’ National Honor Society. He also attended Iowa State University where he was involved the Air Force ROTC, and later attended Des Moines Area Community College where he was inducted into the Phi Theta Kappa Honor Society. On August 26, 1989, he was united in marriage to Rebecca Sue Carey.