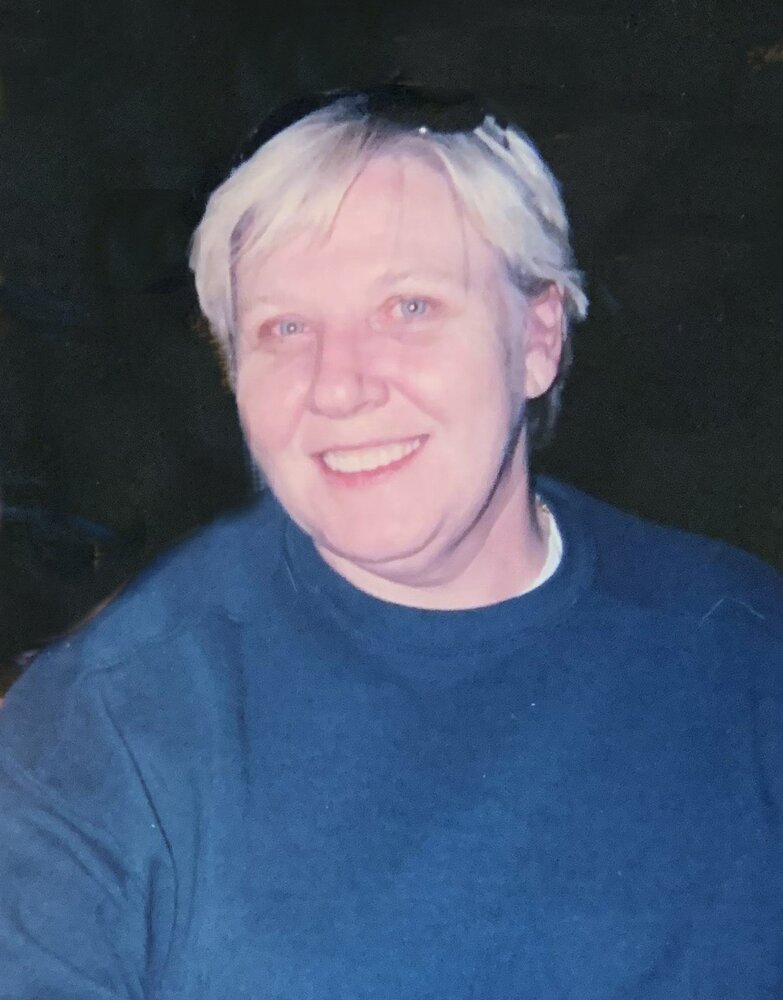 Please share a memory of Carol to include in a keepsake book for family and friends.
View Tribute Book

Carol Mae Moore, 73, Lawrence, Kansas formerly of West Branch passed away Monday, October 25, 2021 at home with her children by her side.

Funeral mass will be held 10 A.M. Friday, October 29, 2021 at St. Bernadette Catholic Church in West Branch. Visitation will be held Thursday from 4 to 7 P.M. at the Henderson-Barker Funeral Home in West Branch. Burial will be in St. Joseph Cemetery, Cedar Valley. Friends and family are encouraged to wear green or something that signifies Iowa. Memorials may be made to St. Joseph Cemetery for further upkeep and beautification. Online condolences may be made to the family at www.hendersonbarkerfuneralhome.com.

Carol was born February 26, 1948 in Cedar Valley, Iowa the daughter of James C. and E. Agnes (Baker) Driscoll. She was a graduate of from Tipton High School in 1966. On October 25, 1969 she was united in marriage to Leonard Moore II.

Carol had been employed with NCS/Pearsons in Iowa City for many years, eventually transferring to work for Pearsons in Lawrence, KS in 1998 and retiring 2015. She was a member of Holy Family Catholic Church in Eudora, Kansas. Carol loved all things Iowa Hawkeye, especially football. She also enjoyed a good card game, visiting with family and friends, playing games on her iPad and especially spending time with her children and grandchildren.

Share Your Memory of
Carol
Upload Your Memory View All Memories
Be the first to upload a memory!
Share A Memory
Send Flowers
Plant a Tree