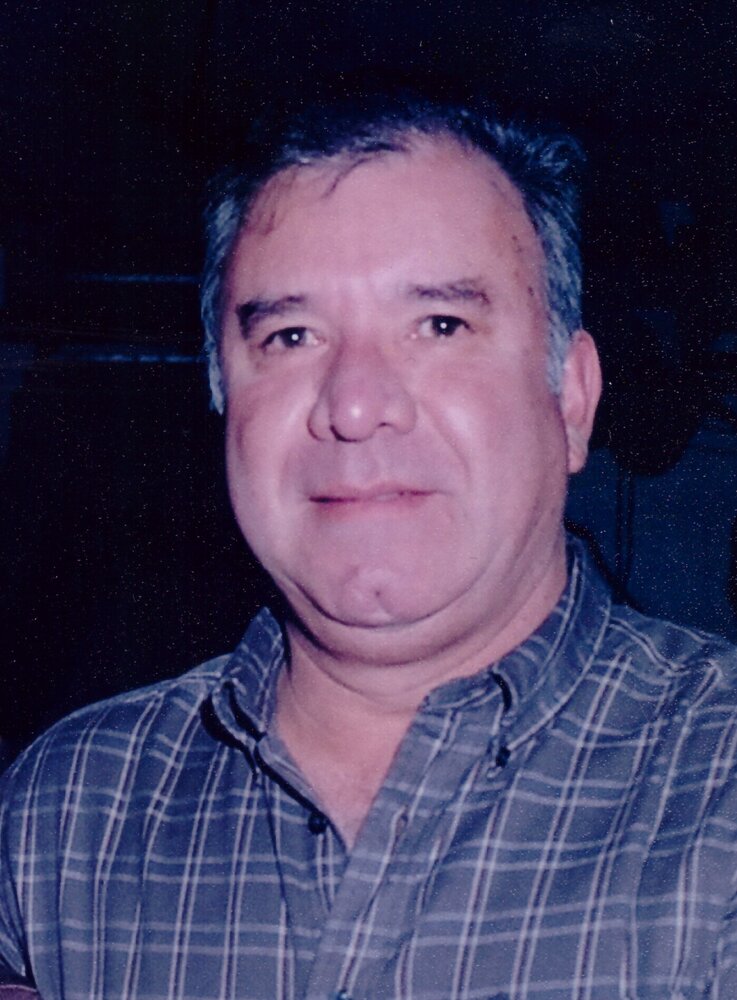 Please share a memory of Alvaro to include in a keepsake book for family and friends.
View Tribute Book

Alvaro C. Rocha, 71, passed away Wednesday September 1, 2021 at the University of Iowa Hospitals and Clinics in Iowa City.

Visitation will be held Monday, September 6, 2021 from 11 until 2 P.M. at St. Joseph Catholic Church in West Liberty with funeral mass to follow at 2 P.M. Monday at the Church. Burial will be in the Oak Ridge Cemetery, West Liberty. The Henderson-Barker Funeral Home in West Liberty is caring for Alvaro’s family. Online condolences may be made to the family at www.hendersonbarkerfuneralhome.com.

Alvaro was born February 19, 1950 in El Palomar, Durango Mexico the son of Pedro and Aquilina (Castro) Rocha. In 1970 Pedro and Aquilina moved their family to West Liberty. On December 30, 1972 he was united in marriage to Fidencia Varela in Piedras Negras, Coahuila Mexico. Alvaro had been employed with West Liberty Foods for 35 years and for the last 15 at Hahn Ready Mix in West Liberty.

He was a member of St. Joseph Catholic Church in West Liberty. He enjoyed gardening, grilling out, traveling with his wife and most importantly spending time with his family and grandchildren.

Share Your Memory of
Alvaro
Upload Your Memory View All Memories
Be the first to upload a memory!
Share A Memory
Send Flowers
Plant a Tree