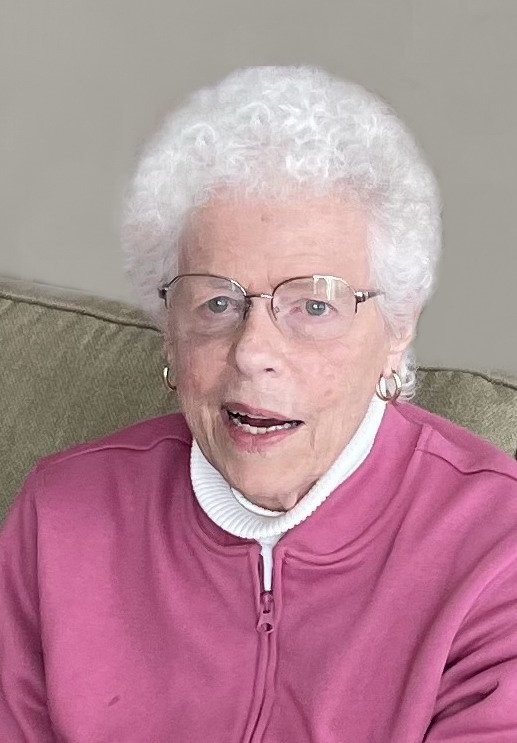 Please share a memory of Leone to include in a keepsake book for family and friends.
View Tribute Book

Leone D. was born November 18, 1936 in Cedar County, Iowa the daughter of Francis and Freda (Pedersen) Gruwell. She was a graduate of Springdale High School in 1954. On August 31, 1963 she was united in marriage to Joseph Patrick “Pat” Maher at St. Mary’s Catholic Church in Tipton.

Polly had worked with the University of Iowa in the College of Nursing for 18 years.

She was a member of St. Bernadette’s Catholic Church, Springdale Social Club, Self Culture Club, enjoyed reading, sewing, working jigsaw puzzles, playing dice games with family and friends, and most importantly spending time with her family.

Memorials may be made to Polly Maher Memorial Fund.

Share Your Memory of
Leone
Upload Your Memory View All Memories
Be the first to upload a memory!
Share A Memory
Send Flowers
Plant a Tree