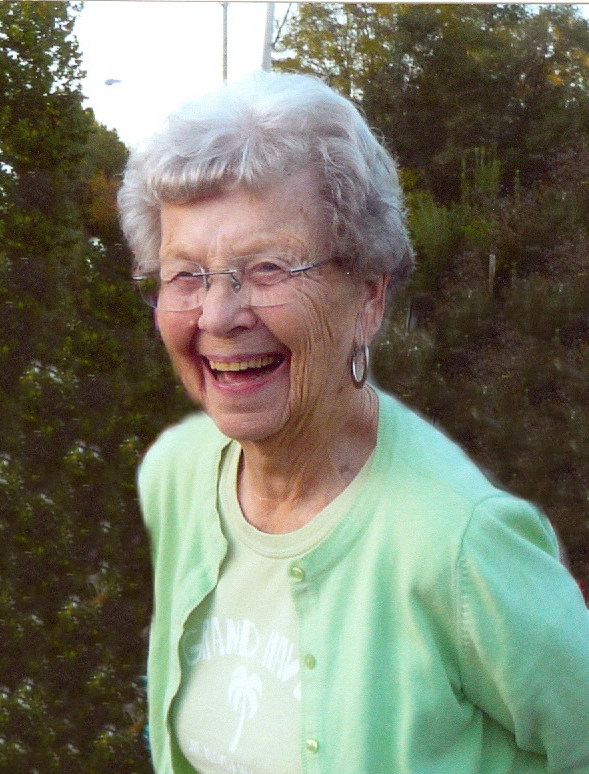 Please share a memory of Maryann to include in a keepsake book for family and friends.
View Tribute Book

Our beautiful mother, Maryann Crew, was welcomed into the arms of her Savior on July 30, 2021.

Mom was born on Sept. 7, 1930 in Dubuque, Iowa to Virgil and Lois Secrest.  She soon became a loving big sister to her brothers Don and Bruce.  Mom graduated from West Branch High School with the class of 1948.  She continued her education at Cornell College in Mt. Vernon.  It was during this time that our dad, Clarence Crew, began courting her.  They were married on March 25, 1951.  Mom and Dad lovingly welcomed the arrival of their four daughters, the beginning of a close-knit family.  Mom had a life-long love of learning.  After raising her daughters, she received her college degree at the age of 56.

Mom worked at various businesses in West Branch over the years, but the one position closest to her heart was that of Middle School Secretary.  She embraced this age group.

Music was an important part of Mom’s life and she shared her gift of music with her family and the community.  She was a devoted piano teacher for many years.  She was also a choir director at the Springdale Methodist Church.  In addition, she played for many weddings, funerals, and church services.  She was the principal accompanist for two musicals at the West Branch High School and she accompanied many students at music contests.

First and foremost to Mom was her faith.  Her life exemplified her faith and her love for others.  You may have felt her love through her friendship, her compassion, her encouragement, a smile, or a shared laugh.  Maybe it was through a much needed hug.  This was our Mom.  She loved participating in C.U.P.S. at her church and enjoyed helping whenever and wherever there was a need.

Mom delighted in her grandchildren.  There was nothing more important to her than spending time with them.  Fun was the key.  Her love for them was unconditional.

Our dad was the love of Mom’s life.  Her last years were spent caring for him with unwavering love and devotion.  This was her greatest gift to him.

As her daughters, it was our honor to care for our mother in her final days.  We were blessed by her faith and courage.  “There are many virtuous and capable women in the world, but you surpass them all… a woman who fears the Lord will be greatly praised.”

Mom was preceded in death by her daughter Theresa, her parents, brothers, sister-in-law Carol Secrest and grandson Colman Cleary.

Memorial contributions will be given to the West Branch United Methodist Church.

Funeral services will be held tuesday August 10th at 10:30 at the West Branch United Methodist Chuch. Visitation will be held Monday, August 9 from 4 to 7 at the funeral home.

Share Your Memory of
Maryann
Upload Your Memory View All Memories
Be the first to upload a memory!
Share A Memory
Send Flowers
Plant a Tree