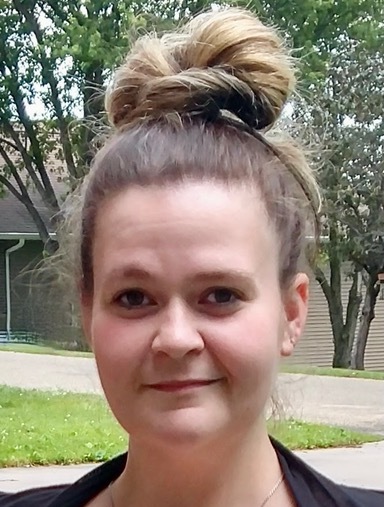 Please share a memory of Tabitha to include in a keepsake book for family and friends.
View Tribute Book

Tabitha Lynn Waite of West Branch, 35, passed away Tuesday, July 13, 2021 at the University of Iowa Hospital from an extended illness.

Tabitha attended West Branch schools, was employed by Systems Unlimited, and by various nursing facilities after earning her Nursing Assistant Certificate from Kirkwood Community College. She was born Tabitha Lynn Gingerich on March 10, 1986, at the University of Iowa Hospital and lived in Columbus Junction, West Branch, and Iowa City. In 2009 she married Marc Sinclair Waite of Iowa City.

Share Your Memory of
Tabitha
Upload Your Memory View All Memories
Be the first to upload a memory!
Share A Memory
Send Flowers
Plant a Tree