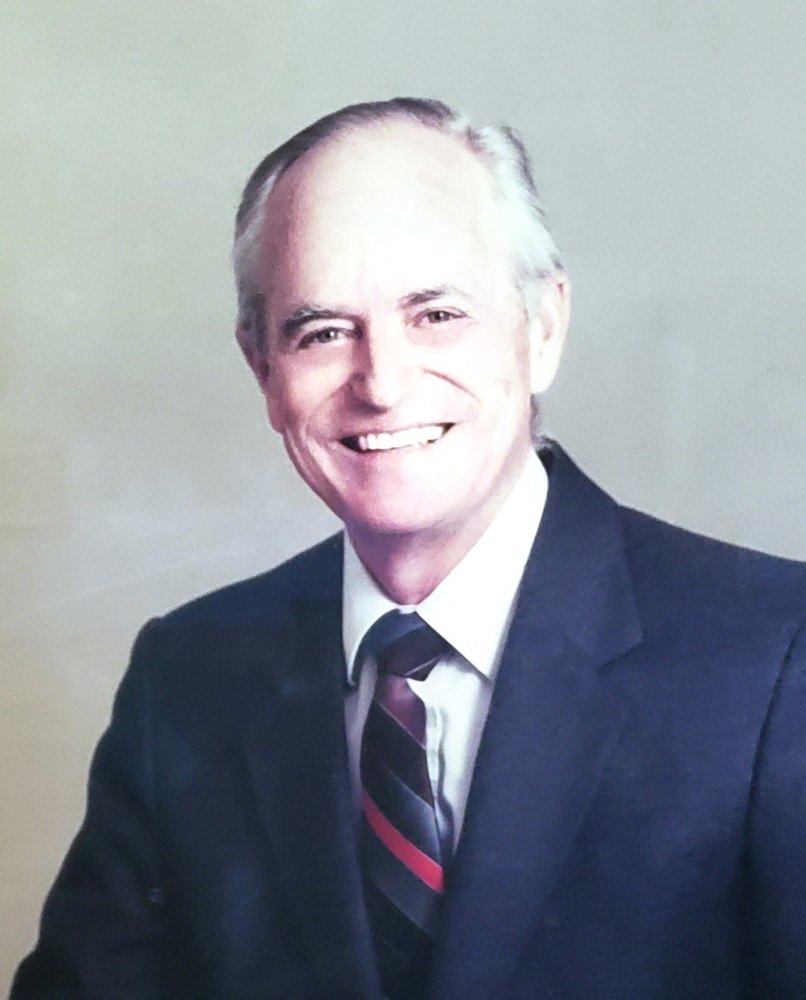 Born to Melius 'Pete' and Lucille Langenhan on January 31, 1925, John's early years were spent in Cleveland, Ohio.  As a child, he was impacted with the passing of his father and the perils of the Great Depression.  With the steadfast support of his mother, stepfather and siblings, he learned the important things of life which shaped him into the person he was to become.

John loved all sports but especially baseball.  His father was a former player and befriended many members of the Cleveland Indians.  These players were often house guests who also had a lasting impression on young John.

Following high school, he continued his education at The Ohio State University.  With the onset of WWII, John enlisted in the US Navy and was sent to Baldwin Wallace College for V-12 and Officer training. During the war, he was an Ensign on L.S.M. 225, a supplier ship in the Philippines. When the war ended, John returned home and married the love of his life, Phyllis-Ann Smith on September 7, 1946.

After completing his college education he began employment with the Owens Brush Company in Toledo Ohio. When the company relocated to Iowa City in the late 50's, John and his family moved westward to Iowa. Although he had many positive experiences with the Brush Company, John had a calling to serve others in another capacity. This led to many sacrifices so he could continue his education at the University of Iowa and eventually make a significant career change.  In 1963, at the age of 38, he accepted a job as a 6th grade teacher for the West Branch School District.  After three years of teaching, he became the West Branch elementary school principal where he remained until his retirement in 1988.

In retirement, John continued his involvement with education.  He spearheaded the West Branch community project for a new public library and became an active member in the Herbert Hoover Presidential Library Association.  He and his wife, Phyllis conducted countless tours at the Hoover Library.  John eventually took on the role of John Adams in a Hoover Library cast that told a story of the American Revolution.  As a member of this traveling troupe he and Phyllis did over 100 presentations.

In addition to the Herbert Hoover Library Association, John was a member of the West Branch Methodist Church, West Branch Lions Club, Cedar County Agency for the Aging, University of Iowa "I Club", American Legion, the Masonic Temple and delivered Meals on Wheels.

He and his wife of over 74 years had a second home at the Lake of the Ozarks where they spent many summers with family. They enjoyed traveling and attended many University of Iowa football and basketball games. His love for family was most important.

Preceding him in death were his parents Melius 'Pete' and Lucille Langenhan, stepfather William Dute and sister Diane Dute.

The family would like to express a special thank you for all the support John received this past year as a resident of the Crestview Care Center in West Branch, Iowa.