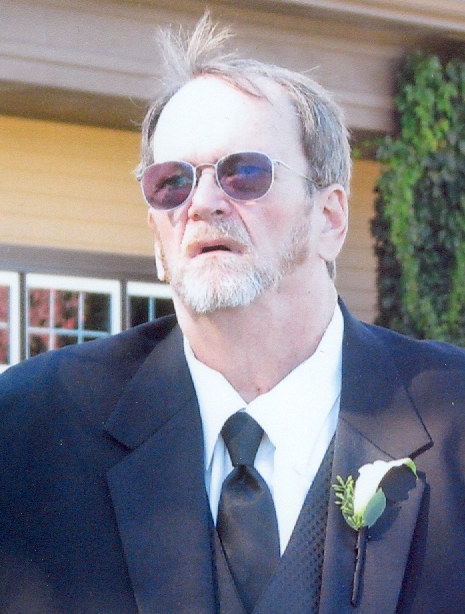 A celebration of life will be held from 1:00 to 4:00 P.M. Sunday, May 30, 2021 at Herb n Lou’s, 105 North Downey St.  West Branch.  A family graveside service will be held in the West Branch Cemetery. In lieu of flowers memorials may be made to David Strong Memorial Fund. Online condolences may be made to the family at www.hendersonbarkerfuneralhome.com.

David was born May 11, 1952 the son of Keith and Mabel (Pettermen) Strong.  He attended West Branch Schools. On July 20, 1974 he was united in marriage to Cynthia Gottwalt in Colona, Illinois. David had worked as a truck driver most of his life, working for; Protein Blenders in Iowa City, P.C.I. in Reinbeck, Iowa, Stutsman’s in Hills and Tan Tara Trucking in Muscatine.

In Lieu of Flowers Memorials May be Made To: David Strong Memorial Fund

Share Your Memory of
David
Upload Your Memory View All Memories
Be the first to upload a memory!
Share A Memory
Plant a Tree