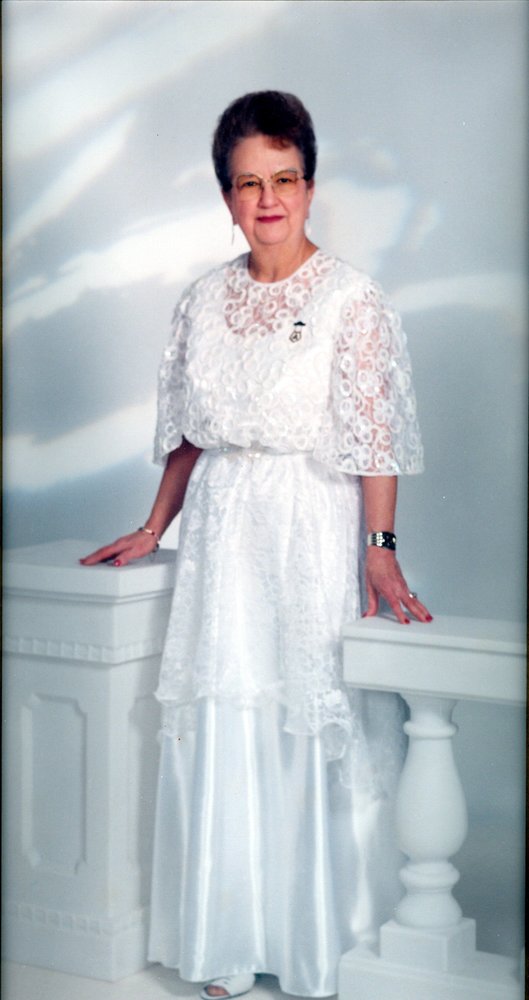 Please share a memory of Arlene to include in a keepsake book for family and friends.
View Tribute Book

Arlene K. Keith, 89, passed away Thursday, May 13, 2021 at the University of Iowa Hospitals and Clinics in Iowa City.

Arlene was born October 9, 1931, rural Moscow, Iowa the daughter of Alvin Newton and Edna Marie (Jensen) Roberts. She was a graduate of Atalissa High School in the class of 1948 and later Muscatine Community College with an associate degree and certificate to teach elementary school. For 2 years she taught at Penn Ave. country school south of Atalissa. She later attended Iowa State Teachers College (University of Northern Iowa) and in 1954 graduated with a B.A. in Elementary Education. On June 19,     1955 she was united in marriage to the love of her life Derwood Keith in Wilton. In the fall of 1954 she began teaching, working in Wilton, Durant and Bennett retiring in 1979. In January 1980 she and Derwood moved to West Liberty to make their home. Arlene and Derwood owned and operated the Flower and Gift Shoppe in West Liberty from 1975 until 1989.

Memorials may be made to: Arlene Keith Memorial Fund.

This service can be viewed via livestream on the Henderson-Barker Funeral Home Facebook page 10 A.M. Tuesday.
Online Memory & Photo Sharing Event
Online Event
About this Event

Share Your Memory of
Arlene
Upload Your Memory View All Memories
Be the first to upload a memory!
Share A Memory
Send Flowers
Plant a Tree