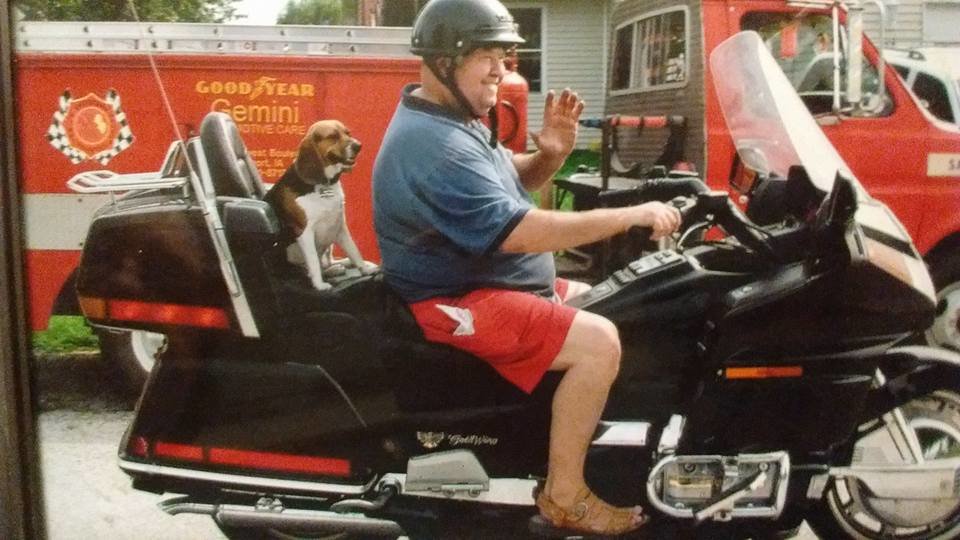 Please share a memory of Linus to include in a keepsake book for family and friends.
View Tribute Book

Linus was born January 22, 1947 in Princeton, Indiana the son of Lincoln and Edna Wagner. He was a graduate of Fort Branch, Indiana High School. On March 25, 1996 he was united in marriage to Linda Millage in Barton, Florida.

He had worked for Louis Rich Foods in West Liberty for many years, retiring in 1996, and later worked for Dave Dvorak Farms in West Liberty. He enjoyed camping, fishing, rabbit hunting with his dog, and having family and friends over to gather around a bonfire.  Most important was his wife, children, grandchildren and great grandchildren.

Share Your Memory of
Linus
Upload Your Memory View All Memories
Be the first to upload a memory!
Share A Memory
Send Flowers
Plant a Tree