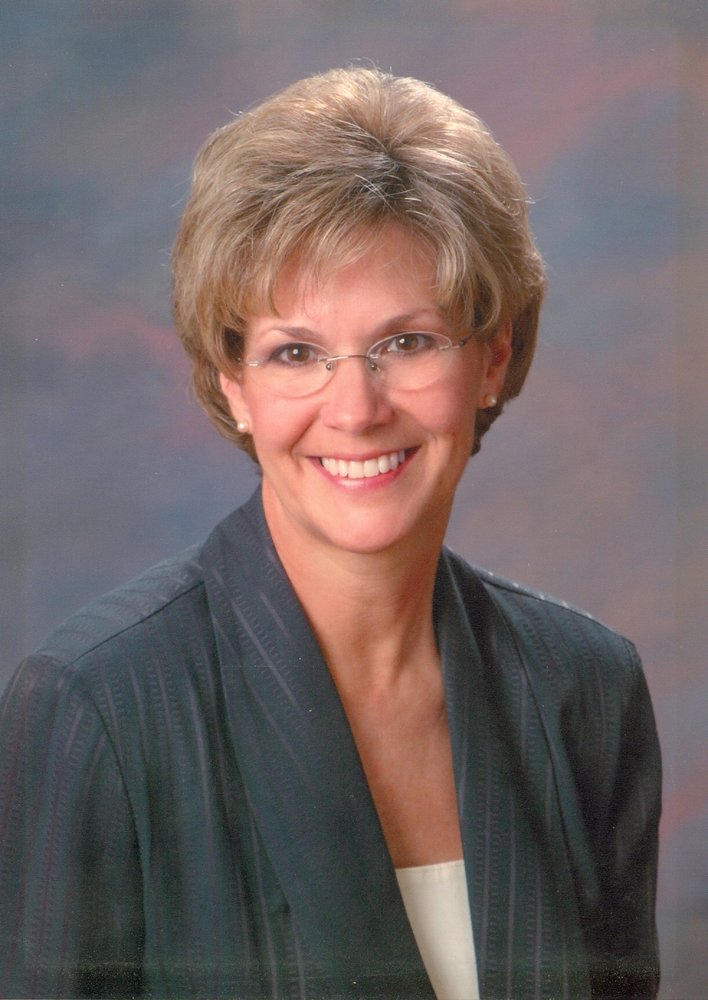 Obituary of Carol A. Johnston

Please share a memory of Carol to include in a keepsake book for family and friends.
View Tribute Book

Carol A. Johnston, 69, passed away peacefully in her home after a long and courageous battle with a neuro degenerative disease Tuesday January 26, 2021.

Visitation will be held 4:30 to 7 P.M. Friday January 29th at the Henderson-Barker Funeral Home in West Branch with a funeral service to be held immediately following at 7 P.M.  Online condolences may be made to the family at www.hendersonbarkerfuneralhome.com. In lieu of flowers memorials may be made to the Carol Johnston Memorial Fund.

Carol was born November 17, 1951 in Iowa City the daughter of Leonard and Nelson (Gilmore) Nosbish. She was a graduate of West Branch High School in 1970 where she was involved with basketball, cheerleading and band; following her graduation she attended Cosmetology School. On May 1, 1993 she was united in marriage to Mike Johnston in Mt. Vernon, Iowa. Carol had worked as a cosmetologist for several years in West Branch and Iowa City and later at the Hills Bank.

Memorials May Be Made To: Carol Johnston Memorial Fund