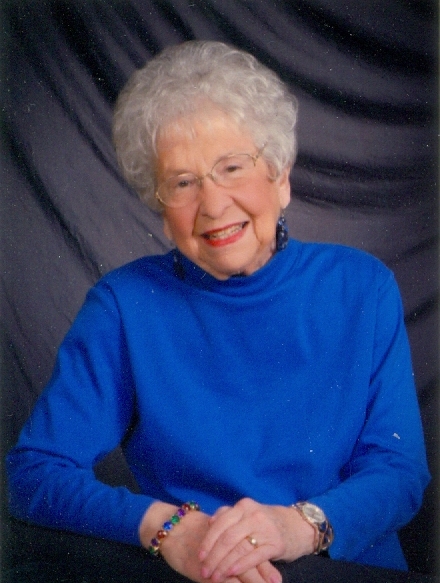 Please share a memory of Peg to include in a keepsake book for family and friends.
View Tribute Book
West Liberty, Iowa Margaret (Peg) Ann Anderson, 88, of West Liberty passed away peacefully on Dec 31, 2020 at Mercy Hospital in Iowa City after suffering a stroke. The Henderson Barker funeral home is caring for Peg’s family. Family requests that memorial donations be directed towards the West Branch United Methodist Church. Due to Covid-19 restrictions a public funeral will not be held but a celebration of life is anticipated at a later date. Online condolences can be made to the family at www.hendersonbarkerfuneralhome.com. Peg was born on Oct. 21, 1932 to her parents Otho and Helen (Hoover) Yoder. She grew up in West Branch, Iowa graduating from WBHS in the class of 1950. She married her high school sweetheart, Jim Anderson on Nov. 25, 1951 (Jim could not get married till he got through “picking” corn). From then on she happily assumed the duties of being a farm wife and later on as a loving mother to their four children Cathy, Tom, Jerry and Jimmy where the Andersons farmed along Highway 6 west of West Liberty for many years. Peg enjoyed cooking, baking and was a talented seamstress. She had a beautiful voice and sang in the West Branch United Methodist Church (WBUMC) choir for over 65 years singing solos at many funerals, weddings and Christmas Eve services. After her children were out of school she was employed at Younkers in the dress department and then later on at the Herbert Hoover National Park in West Branch as a Ranger and tour guide. Peg loved talking with people and never met a stranger that she could not strike up a conversation with. She once took in 17 stranded snowbound Highway 6 motorists overnight during the blizzard of 1979 (making a coffee cake and baking a ham to feed everyone the next day). She enjoyed sending out funny homemade cards to friends and was very involved serving God through the WBUMC. Most important to Peg was her family. She is survived by her 4 loving children Cathy (Kurt) Johnson of Rochester, Tom (Betty) of Gardena, CA, Jerry (Robynn) of West Liberty, Jimmy of Indianapolis IN, 5 grandchildren (Laura, Mike, Dan, Caleb, Manuel), 7 great grandchildren (Rob, Andrew, Benjamin, Alexis, Amaree, Isaiah, Isaac) and her two loving companion cats Scott and Sunny. She was preceded in death by her parents, husband Jim, a sister Millie, and son-in law Bob Isabel.
Print

Private family services will be held.