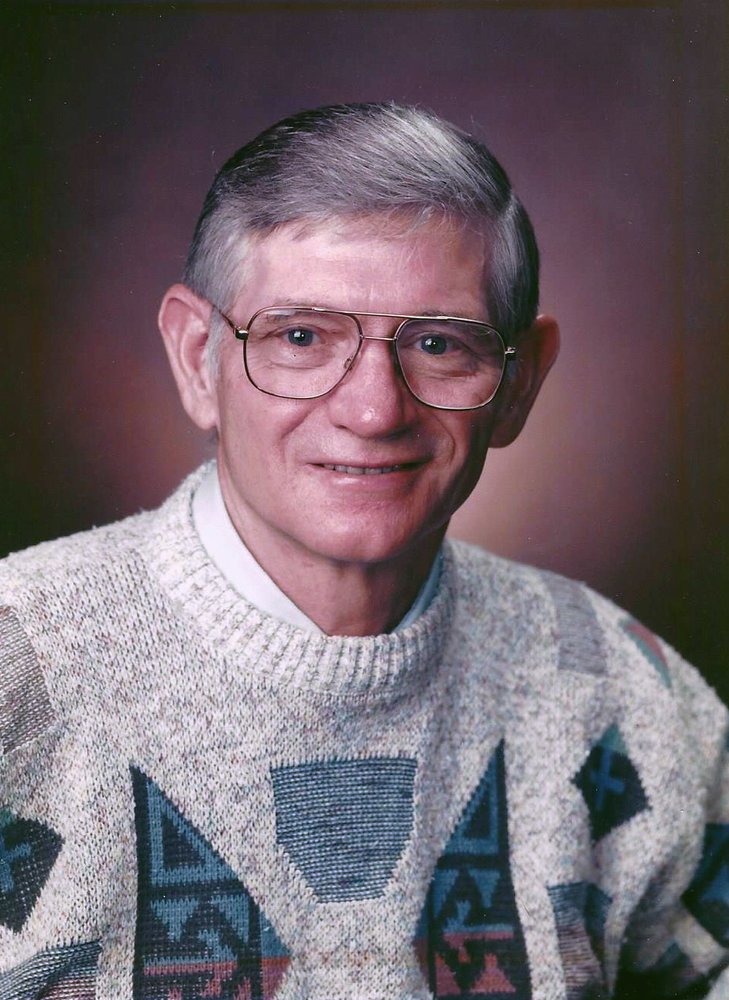 Please share a memory of Leonard to include in a keepsake book for family and friends.
View Tribute Book
West Liberty, Iowa Leonard Charles VeDepo, 86, passed away Monday, December 7, 2020 at the University of Iowa Hospitals and Clinics in Iowa City. A celebration of life will be held at a later date at the West Liberty Country Club. Burial will be in the North Prairie Cemetery, West Liberty. In lieu of flowers memorials may be made to Iowa City Hospice or West Liberty Rescue Unit. Online condolences may be made to the family at www.hendersonbarkerfuneralhome.com. Leonard was born January 10, 1934 in Iowa City the son of William and Elizabeth (Binz) VeDepo. He was a graduate of West Branch High School in 1952. He proudly served in the US Army from 1954-1956. On January 11, 1964 he was united in marriage to Audrey Walker Pedersen in Aledo, Illinois. Leonard farmed in the West Branch area until 1971 when he began work with W.R. Grace (Walnut Grove) in West Liberty retiring in 1999. In 2002 he began working at the Muscatine County Fair until 2017. He was a long time member of the West Liberty Country Club, Mansell Phillips American Legion Post #509 at West Liberty, and enjoyed gardening, golfing and playing cards. He was always ready with a smile and an offer to help and was beloved by his family and many friends. Survivors include his step son: Tom (Annie) Pedersen of Iowa City; two grandchildren: Caite (Doug) Ingersoll of Peoria, Illinois and Jesse (Amanda) Pedersen of Peoria, Illinois, three great grand children Sy, Asher and Anton Pedersen. He is also survived by several nieces and nephews. Leonard was preceded in death by his parents, wife Audrey, 3 brothers: Ray, LuVerne and William, 4 sisters: Maxine, Beatrice, Elizabeth and Marilyn.

Share Your Memory of
Leonard
Upload Your Memory View All Memories
Be the first to upload a memory!
Share A Memory
Send Flowers
Plant a Tree