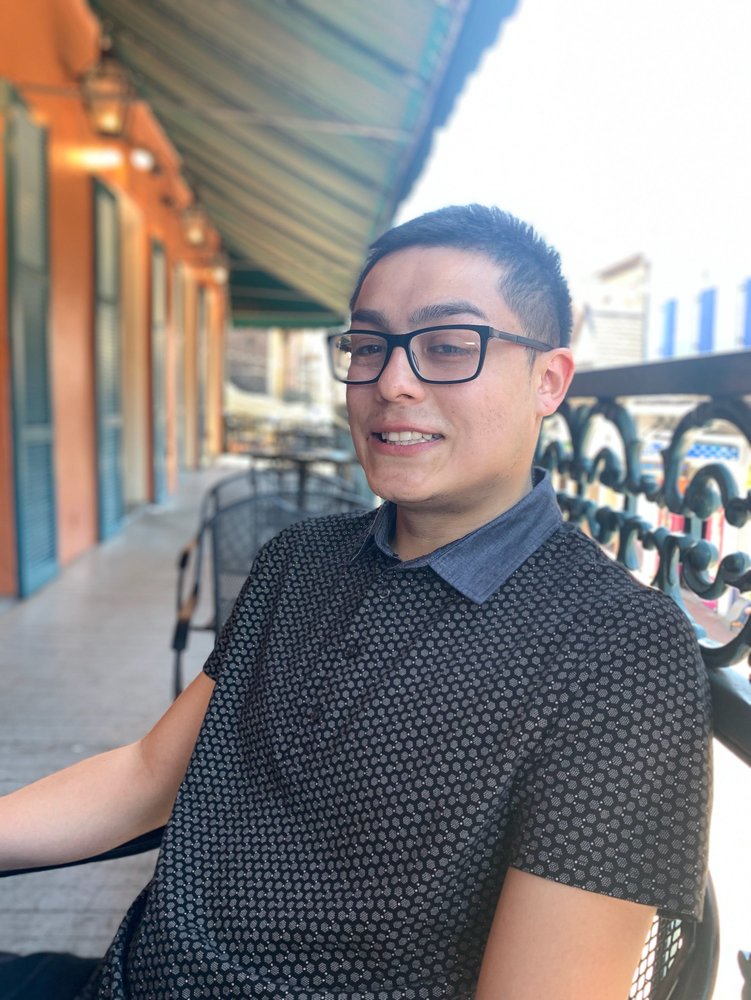 Funeral mass will be held 10:30 A.M. Wednesday, July 10, 2019 at St. Joseph Catholic Church in West Liberty. Visitation will be held 4 to 8 P.M. Tuesday at St. Joseph Catholic Church. Burial will be in the Oak Ridge Cemetery, West Liberty. Online condolences may be made to the family at www.hendersonbarkerfuneralhome.com. Memorials may be made to Jonathan Guerrero memorial fund.

Jonathan was born September 15, 1992 in Iowa City the son of Jesus and Estela (Haros-Resendez) Guerrero. He was  a graduate of West Liberty High School and recently Kirkwood Community College with an Associate of Arts and Liberal Arts. For several years Jonathan had been employed with Casa Azul in Coralville and worked as a part time translator with Itek at the University of Iowa Hospitals and Clinics. He was a great son, brother, uncle and friend, enjoyed art, drawing, music, boxing, karaoke and dancing. Jonathan was vibrant, positive, and had a heart of gold and enjoyed making people laugh.

He is survived by his mother Estela of West Liberty. Two brothers: Israel (Allison) Guerrero of Muscatine, Saul (Ashley) Guerrero of North Liberty and a sister Chelo (Tyler) Lo of Iowa City. Also surviving are nine nieces and nephews: Ashton, Sophia, Greyson, Jonah, Ezra, Kato, Mila, Rio and Micah, the love of his life Shaina Keomanivong of Iowa City and his beloved dog Ava Jo. He was preceded in death by his fathe