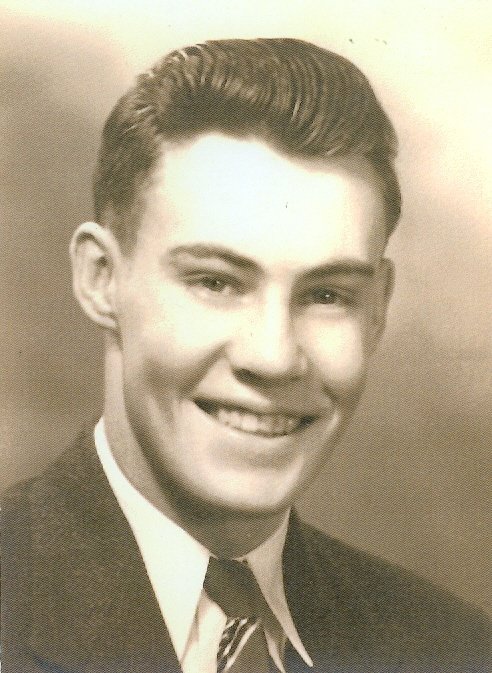 Donald was born March 17, 1928 at West Liberty the son of John and Etta (Gregg) Wilson. He was a graduate of West Liberty High School in the Class of 1946 and attended Iowa State University. On September 14, 1957 he was united in marriage to Frances Royer in Winfield, Iowa.

Don was a US Army veteran serving in Europe, post WWII.  He had farmed in the West Liberty area all his life.

Don was a fun loving man who had a smile and laugh for everyone. He had lots of friends and enjoyed the company of others.  He was willing to listen and eager to know what was happening in his loved ones’ lives. In his younger days, he threw exceptional parties- often involving games of golf in his yard. He was a busy farmer who enjoyed providing and creating fun things for his loved ones to be entertained.  Treehouses, playhouses, swings, motorcycles, snowmobiles, go-carts and horses are just a short list of recreational items he provided on his farm!