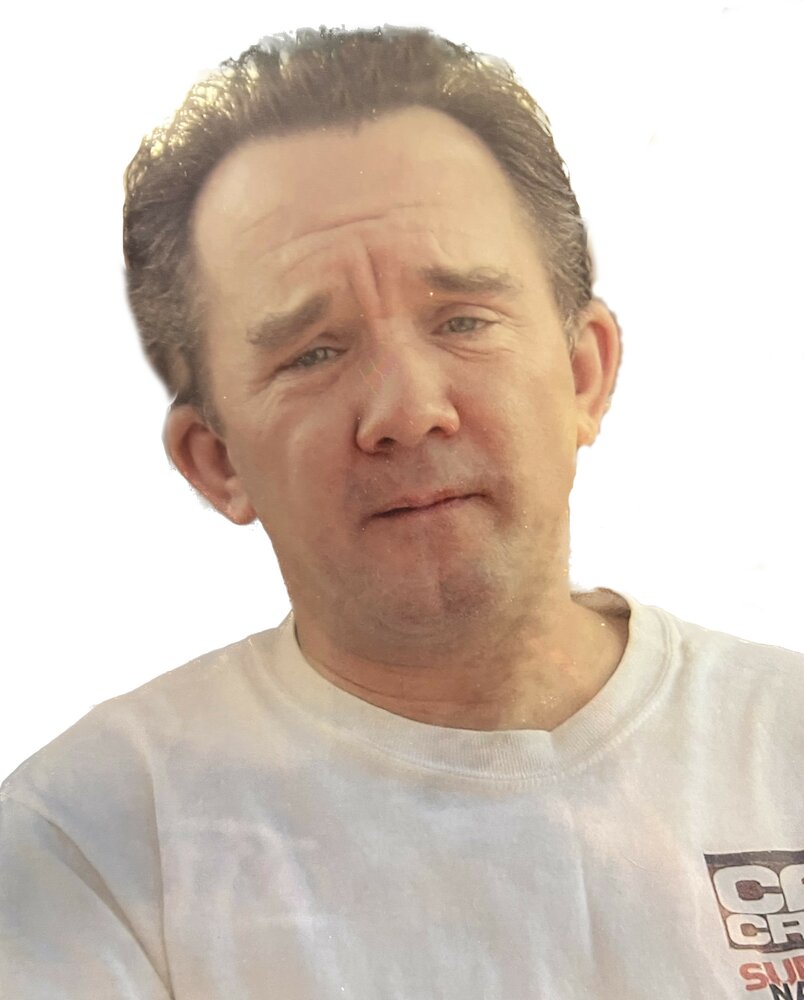 Please share a memory of Joseph to include in a keepsake book for family and friends.
View Tribute Book

A celebration of life will be held 10 A.M. Saturday, December 10, 2022 at the Henderson-Barker Funeral Home in West Liberty. Online condolences may be made to the family at www.hendersonbarkerfuneralhome.com.

Joseph Charles Perry was born January 22, 1967 in Cedar Rapids, Iowa the son of Charles and Judith (Porter) Perry. He attended Vinton-Shellsburg High School . Joe proudly served in the United States Army. On May 5, 2011 he was united in marriage to Sorlasin Boutsabouane in Iowa City. Joe had been employed with UTLX in Muscatine.

Share Your Memory of
Joseph
Upload Your Memory View All Memories
Be the first to upload a memory!
Share A Memory
Send Flowers
Plant a Tree