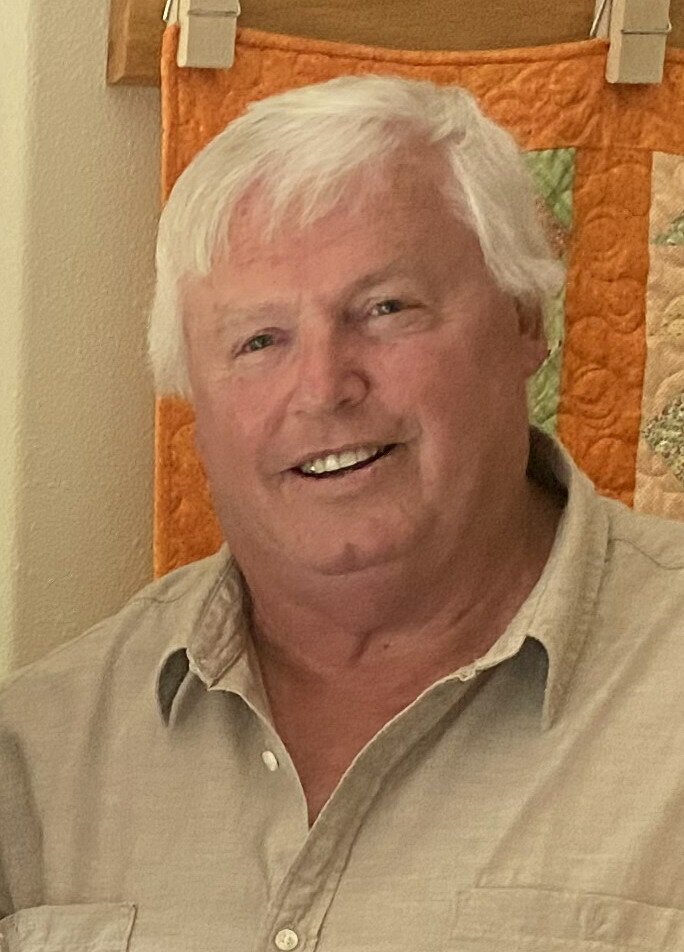 Please share a memory of Mike to include in a keepsake book for family and friends.
View Tribute Book

A memorial visitation celebrating Mike’s life will be held Sunday, October 23, 2022 from 2 to 4 P.M. in the lower level of St. Bernadette Catholic Church in West Branch. The Henderson-Barker Funeral Home in West Branch is caring for Mike’s family. Online condolences may be made to the family at www.hendersonbarkerfuneralhome.com. Memorials may be made to West Branch Fire and Rescue or the weight room at the West Branch High School.

Michael was born September 12, 1951 in Davenport, Iowa the son of Earl and Elva (Rife) Gade. He was a graduate of Tipton High School in 1970. On November 28, 1970 he was united in marriage to Peg Suchomel at St. Brigets Catholic Church at Nolan Settlement. He was employed with Gerdau Ameristar in Wilton for 30 years retiring in 2016. Mike enjoyed going to the gym, cars (especially muscle cars), and keeping his home and yard well maintained. Most importantly he enjoyed his grandchildren and attending their events and activities.

He is survived by his wife Peg of West Branch, two children: Chad (Andrea) Gade of Tipton and Michelle (Doug) Adam of Manchester. 8 grandchildren: Payton, Preston, Parker and Pryce Rochford, Halia and Alison Gade, Darin and Tanner (Gretchen) Adam. Mother in law: Emilie Suchomel of Tipton, sister Dixie Martin of Tipton and Wyatt Gade of Moscow. He was preceded in death by his parents, grandson Spencer Adam, father in law: Bernard Suchomel, three sisters: Sharon, Barb and Kay and his beloved bulldogs Chester and Baylee.

The gathering will be held in the lower level of St. Bernadette Church. Please enter from the parking lot on the West.
Online Memory & Photo Sharing Event
Online Event
About this Event

Share Your Memory of
Mike
Upload Your Memory View All Memories
Be the first to upload a memory!
Share A Memory
Send Flowers
Plant a Tree