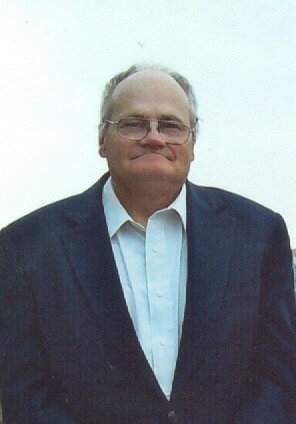 Please share a memory of Davie to include in a keepsake book for family and friends.
View Tribute Book

Davie was born February 13, 1948 in Davenport, Iowa the son of Keenan and Joyce (Wood) Graves. He was a graduate of Davenport High School. On May 27, 1967 he was united in marriage to Diana Kroeger. He had been employed at Moline Tool Company.

Davie enjoyed fishing, watching movies, listening to music and being with his family.

Share Your Memory of
Davie
Upload Your Memory View All Memories
Be the first to upload a memory!
Share A Memory
Send Flowers
Plant a Tree