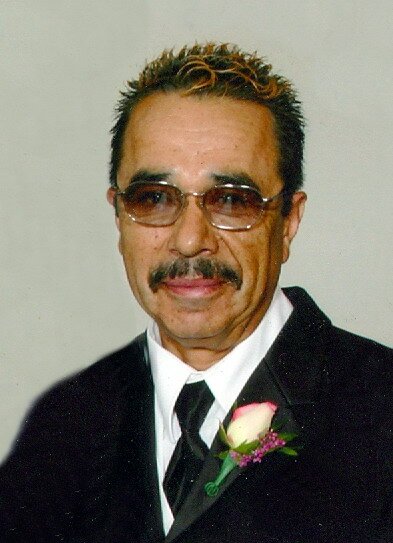 Please share a memory of Israel to include in a keepsake book for family and friends.
View Tribute Book

Visitation will be held 9:30 until 11 A.M. Monday, January 24, 2022 at St. Joseph Catholic Church in West Liberty with mass to be held immediately following at 11. Burial will be in the Oak Ridge Cemetery, West Liberty. Memorials may be made to St.  Croix Hospice. Online condolences may be made to the family at www.hendersonbarkerfuneralhome.com.

Memorials May Be Made To: St. Croix Hospice

Share Your Memory of
Israel
Upload Your Memory View All Memories
Be the first to upload a memory!
Share A Memory
Send Flowers
Plant a Tree