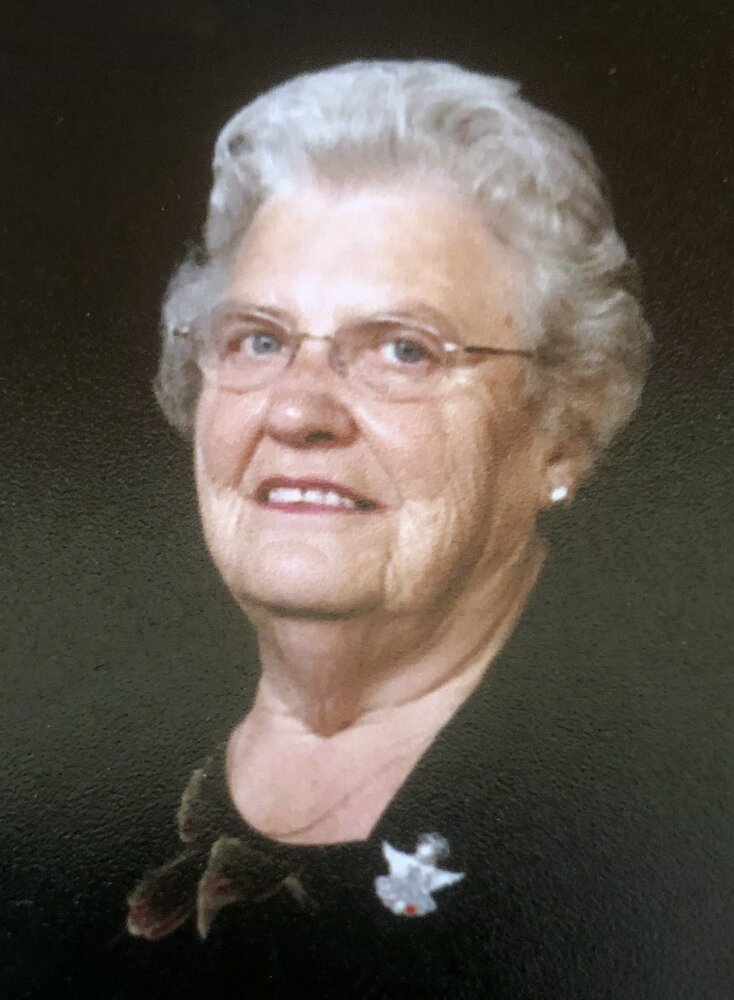 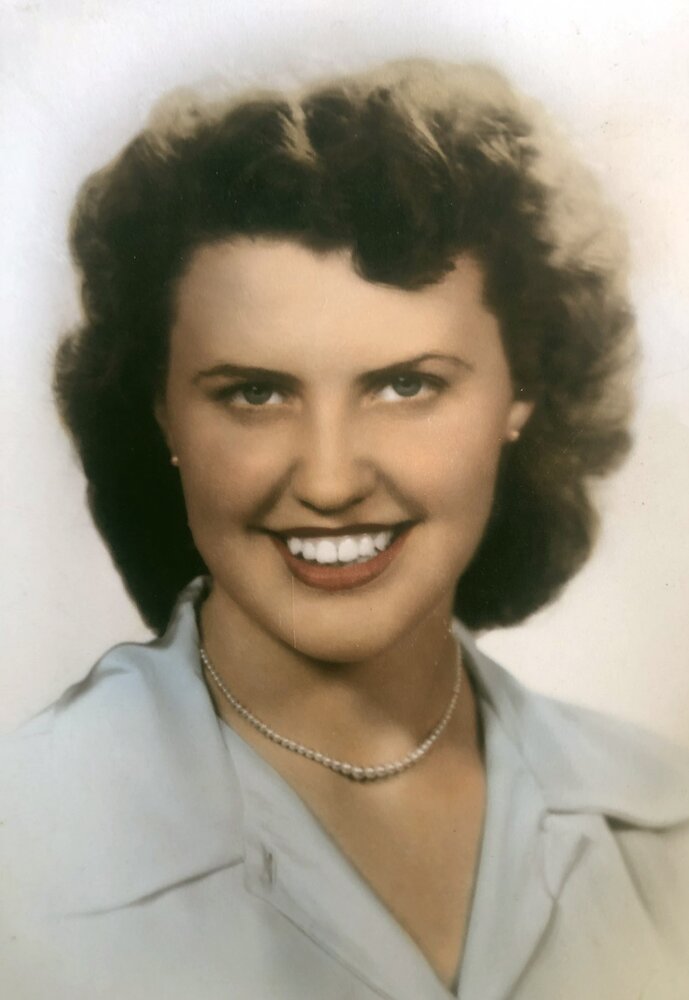 Please share a memory of Dolores to include in a keepsake book for family and friends.
View Tribute Book

A Celebration of Life will be held 1 P.M. Sunday, April 10, 2022 at the Henderson-Barker Funeral Home with fellowship and refreshments to follow.

Dolores' funeral service will be live streamed via the Henderson-Barker Funeral Home Facebook page or by using the following link: https://fb.me/e/2kv3Hdhtc. This will go live at the start of the service.

As the matriarch of her family, life without her is unimaginable. If you needed support, no one could be more supportive. If you needed advice or words of encouragement, Dolores was the one to seek out. She always found time for you. If you were in trouble or needed something, she was always the first one there--- along with her husband Al. We thank God she was our Mother, our best friend, and life’s coach.

Dolores Mae Worrell was born on April 11, 1935 to Joseph and Margaret (Dvorsky) Worrell just north of St. Bridget’s Church, Nolan Settlement. She had two older siblings, Ralph Worrell and Dorothy Worrell (Johnson- Platteter). Dolores attended country school with her sister Dorothy as her teacher. Her brother Ralph filled the shoes of her father after he passed away when she was only three years old. Ralph was a wonderful brother.

Dolores graduated from West Branch High School in 1953 and married Albert Wagner on September 14, 1954. She held a full-time job as a telephone operator at Northwestern Bell in Iowa City after high school, retiring after 30 years in 1984. Dolores had many hobbies, and especially enjoyed crocheting and gardening. She always had a huge garden, striving to can 100 quarts each of beans, corn, tomatoes and fruit each season. Once the grandchildren came, she and her husband dedicated their time and energy to those souls. Always quick-witted, on more than one occasion Dolores mentioned that she loved spending time with her grandkids more than her own children. She adored them and they continue to adore her. Spending holidays and special occasions with the entire family was one of Dolores’ greatest joys.

Dolores was a member of the Downey Baptist Church for over 50 years, serving the church in many capacities. She had an unwavering faith and was an example to all who knew her. If you had made her acquaintance for only five minutes, her beliefs and testimony were sure to come up. As a good friend commented, God greeted her and said “well done.” Truer words have never been spoken.

In lieu of flowers, donations can be made in Dolores’ name to the Downey Baptist Church and the West Branch Fire Department.

Share Your Memory of
Dolores
Upload Your Memory View All Memories
Be the first to upload a memory!
Share A Memory
Send Flowers
Plant a Tree