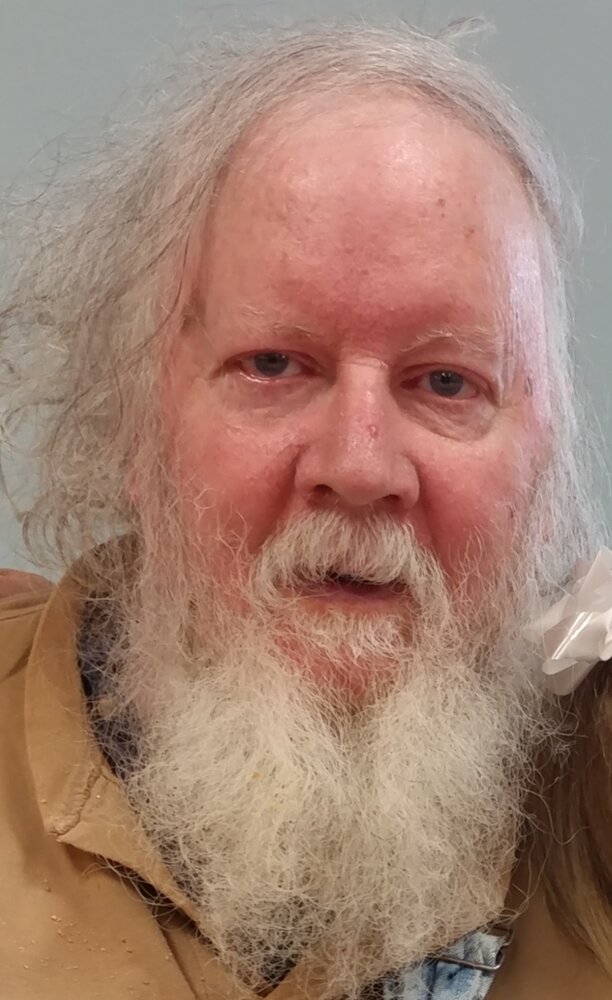 Please share a memory of Mike to include in a keepsake book for family and friends.
View Tribute Book

Mike Nortman, 70, of Muscatine passed away Tuesday, December 21 after a brief illness.

He was born and raised in West Liberty, the son of Charlie and Leota Nortman. While attending West Liberty schools he could be seen around the community delivering newspapers, and in high school he could be found on the golf course. One of his golf highlights was winning the West Liberty Country Club annual tournament.

Shortly after high school he joined the United States Air Force and served three years. Upon his return to the area he attended Muscatine Community College and worked at Rohner Machine Works for a number of years.

Family will gather privately at the Henderson Barker Funeral Home on Thursday, December 23rd at 1:00pm. Friends are welcome to join the family graveside at 1:45pm at the Mt. Calvary Cemetery in rural West Liberty. Online condolences may be made to the family at www.hendersonbarkerfuneralhome.com.

Share Your Memory of
Mike
Upload Your Memory View All Memories
Be the first to upload a memory!
Share A Memory
Send Flowers
Plant a Tree