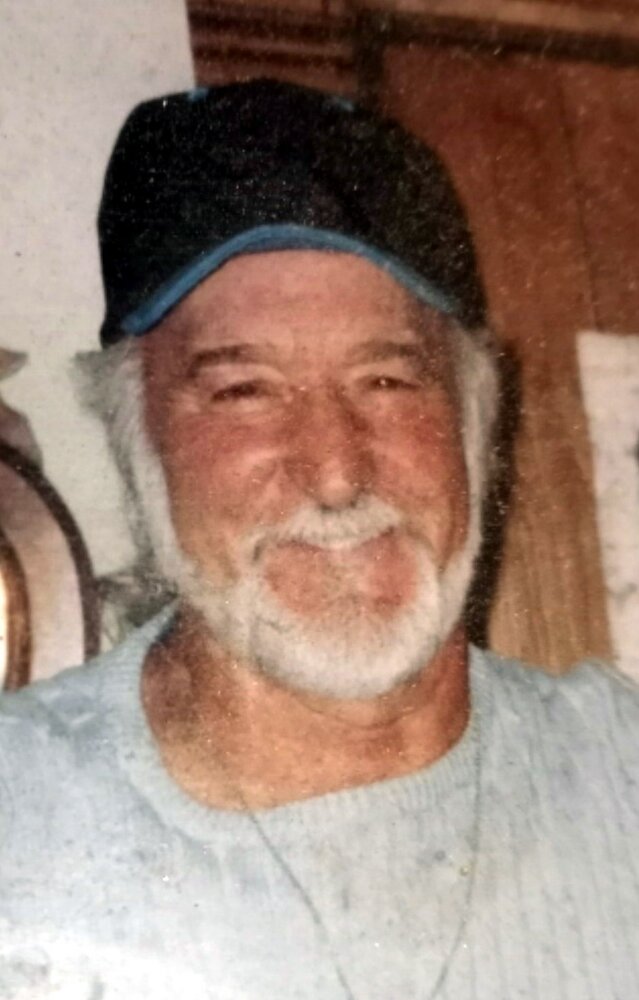 Please share a memory of Dean to include in a keepsake book for family and friends.
View Tribute Book

Funeral arrangements are pending. The Henderson-Barker Funeral Home in West Branch is caring for Dean’s family. Online condolences may be made to the family at www.hendersonbarkerfuneralhome.com.

Dean had been employed with Knowling Brothers Excavating and Mercy Hospital in Iowa City.

He loved music, playing lead guitar in the Band of the Offbeats and then in the Dean Woody Band for 45 plus years. He was an avid golfer playing in leagues and tournaments.

Share Your Memory of
Dean
Upload Your Memory View All Memories
Be the first to upload a memory!
Share A Memory
Send Flowers
Plant a Tree