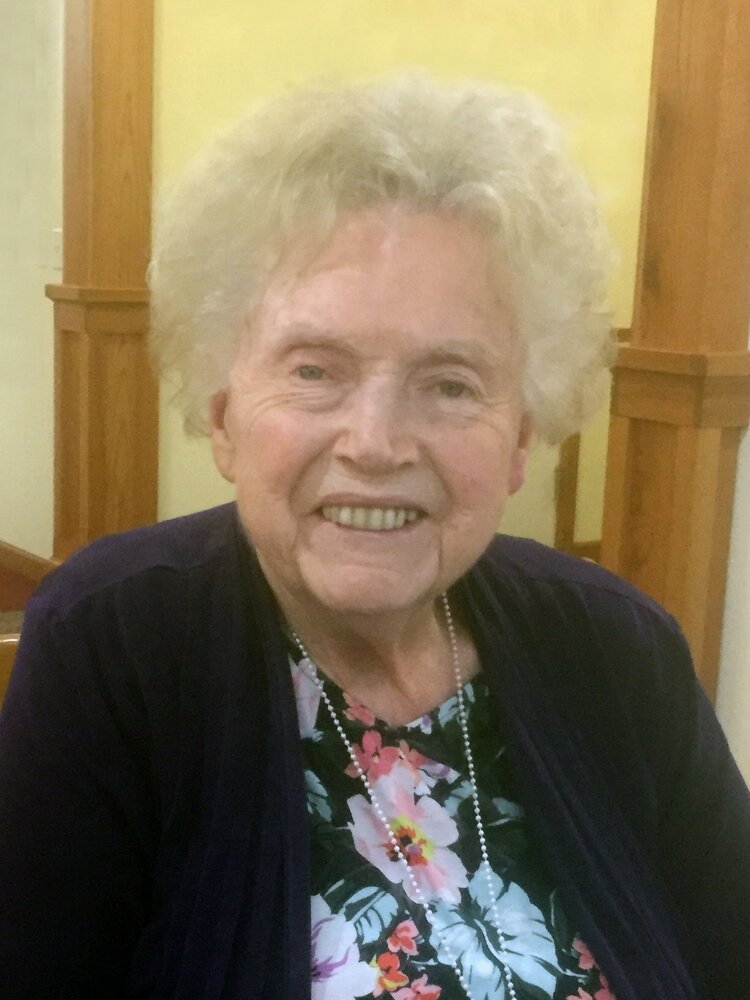 Funeral mass will be held 10:00 A.M. Wednesday, October 27, 2021 at St. Joseph Catholic Church in West Liberty. Visitation will be Tuesday from 5 to 7 P.M. at the Henderson-Barker Funeral Home in West Liberty. Burial will be in the Mt. Calvary Cemetery, West Liberty. Memorials may be made to: Bird House, Hospice Home of Johnson County.  Online condolences may be made to the family at www.hendersonbarkerfuneralhome.com.

On August 31, 1959 she was united in marriage to Donald Hobbs in Colfax, Iowa. Dorothy and Don had lived in Newton and St. James, Minnesota before moving to West Liberty in 1971. They had owned and operated Hobbs Feather Company from 1962 until Dorothy’s retirement.  Following the death of Don in 1992 she later married Gene Kunkel on September 30, 1994.

Dorothy was a member of St. Joseph Catholic Church; she enjoyed nature, watching the Iowa Hawkeyes and Jeopardy, and most importantly her family.

Memorials may be made to: Bird House, Hospice Home of Johnson County

Share Your Memory of
Dorothy
Upload Your Memory View All Memories
Be the first to upload a memory!
Share A Memory
Send Flowers
Plant a Tree