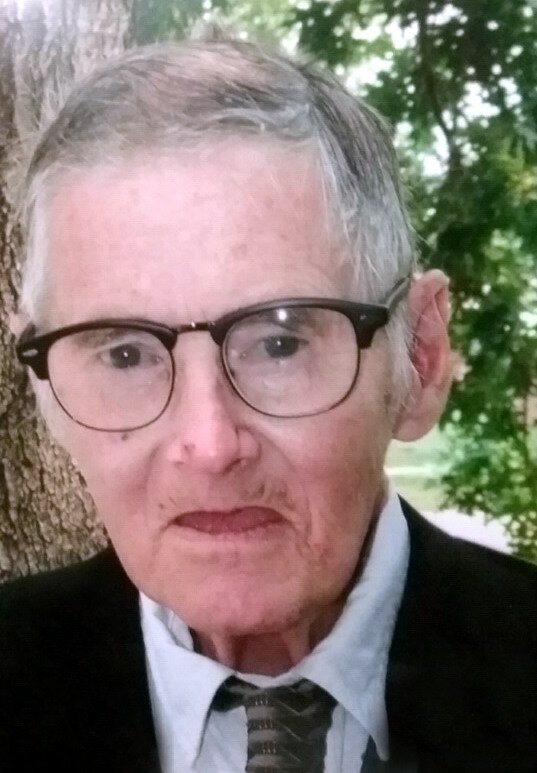 Please share a memory of Glenn to include in a keepsake book for family and friends.
View Tribute Book

Visitation will be held Saturday October 30, 2021 from 1 to 2 P.M. with services beginning at 2PM at the Henderson-Barker Funeral Home in West Liberty. Burial will be in the Oak Ridge Cemetery, West Liberty. In lieu of flowers memorial may be made to Discovery Living in Glenn’s name.

Glenn had worked as a farm hand for various farmers in Dixon, Iowa. For about 25 years Glenn worked at Louis Rich Foods (turkey processing plant) in West Liberty which later became West Liberty Foods. He lived with his brother in Cedar Rapids before moving to Muscatine for many years. He later made his home at Discovery Living in Cedar Rapids/Marion where he worked at Options for many years and later attended Milestones. A special appreciation goes out to the staff and roommates he had over the years at Discovery Living. A special Thanks to Michelle for taking and ensuring the great care Glenn received and being there with us in his final hours.

Glenn is survived by his brothers Ed (Barb) Heathman and Marvin (Sue) Hall, and many nieces and nephews. Glenn was preceded in death by his parents and step mother, and siblings Fred, Ila, Elsie, John, Joyce, Robert and Donald.

Share Your Memory of
Glenn
Upload Your Memory View All Memories
Be the first to upload a memory!
Share A Memory
Send Flowers
Plant a Tree