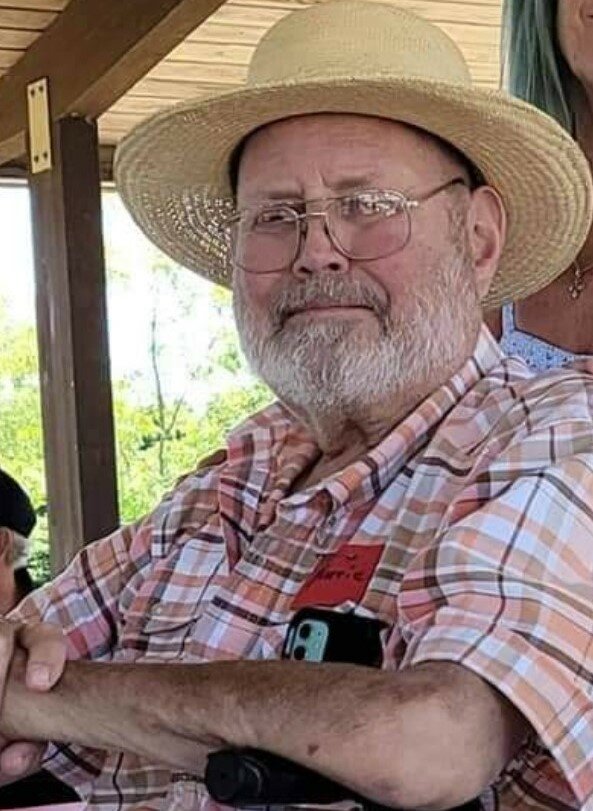 Please share a memory of Morris to include in a keepsake book for family and friends.
View Tribute Book

Morris Alan “Morrie” Noble, 62 of Moscow, passed away on Friday October 8, 2021 at Mercy Hospital in Iowa City, surrounded by his family.

Morrie was born to Kenneth and Josephine (Kaufmann) Noble on December 18, 1958 in Waterloo, Iowa. He graduated from West Liberty High School in 1977. Morrie married Kathryn Winfield in April of 1993 in West Liberty.

In his previous years he was an avid coon hunter and was a member of the Coon Hunters association. He enjoyed being outdoors gardening, fishing, hunting and was involved in Pheasants Forever for 25 years

More recently he enjoyed life at "The Noble Ranch" where you could find him tending to his long horn cows and horses, camping and spending time with his family and friends. He especially enjoyed any time spent with his granddaughters.

He was known for enjoying life to the fullest. His jokes and tall stories will be missed.

Interment will take place at the Nichols Cemetery in Nichols.

Morrie is survived and lovingly remembered by his wife Kathryn of Moscow, his daughters: Melissa (Chris) Bunge of Tipton and Anna Noble, his son Andy White of Muscatine, his parents Ken and Jo Noble of West Liberty, his grandchildren, Grace, Isabelle, Addison, Emma, Tyrene and Max and his sister Deb (Steve) Droz.

He was preceded in death by his brother Ricky Noble.

Memorial donations may be made to the West Liberty Fire and Ambulance in his memory.

Share Your Memory of
Morris
Upload Your Memory View All Memories
Be the first to upload a memory!
Share A Memory
Send Flowers
Plant a Tree