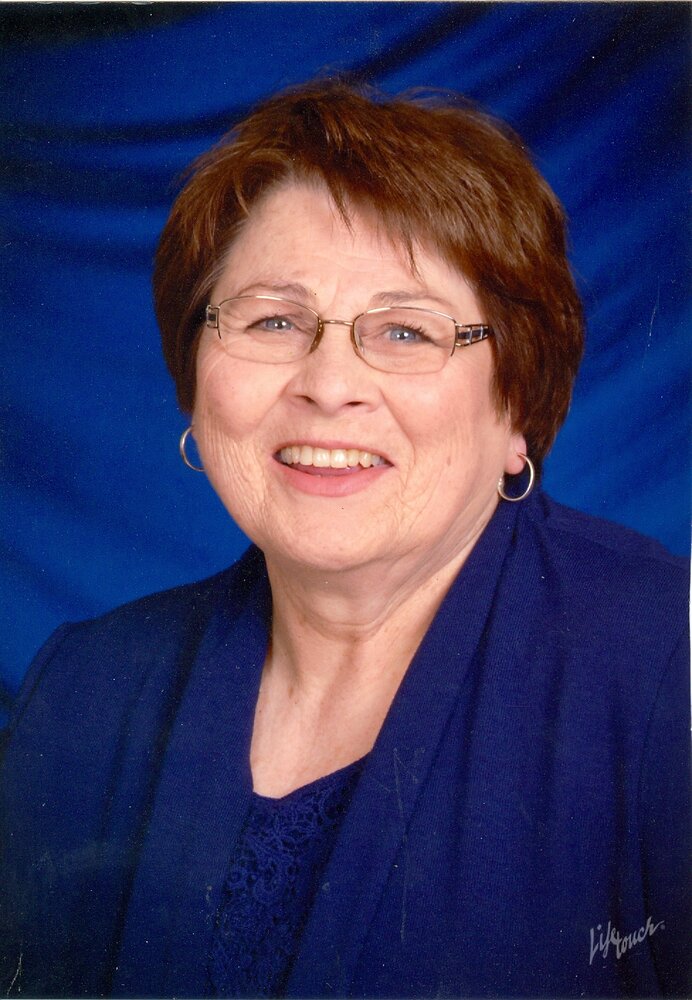 Please share a memory of Chris to include in a keepsake book for family and friends.
View Tribute Book

Visitation will be held 4 to 7 P.M. Tuesday, September 21, 2021 at the Henderson-Barker Funeral Home in West Branch, funeral service 10 A.M. Wednesday at St. Bernadette Catholic Church in West Branch. Private family burial will be in St. Peter’s Cemetery, rural Cosgrove, Iowa. A memorial fund has been established.

Chris was born on June 1, 1949, in Iowa City the daughter of Dale and Dorothy (Stockman) Steckly.  Chris was a 1967 graduate of Clear Creek High School.  She then attended cosmetology school and graduated in 1968. Chris and her family moved to West Branch in 1974 where she did home child care for 2 years before beginning her career as a hairstylist at Guys & Gals.  Chris worked for Carol Johnston at Guys & Gals Hairstyles until 1978 at which time she then became the owner/operator of the business retiring in 2019 after over 40 years so she could spend more time with her grandchildren and friends.

Grandma Pooh loved attending her grandkids’ activities, helping them decorate their new homes and always ready to offer advice on life.  When Grandma Pooh wasn’t watching a sporting event or spending time with the family she would be enjoying a dinner out with friends. Chris cared a lot about her West Branch community and was always on top of the West Branch news, growth, and activity.

Memorials May Be Made To: Chris Zinkula Memorial Fund