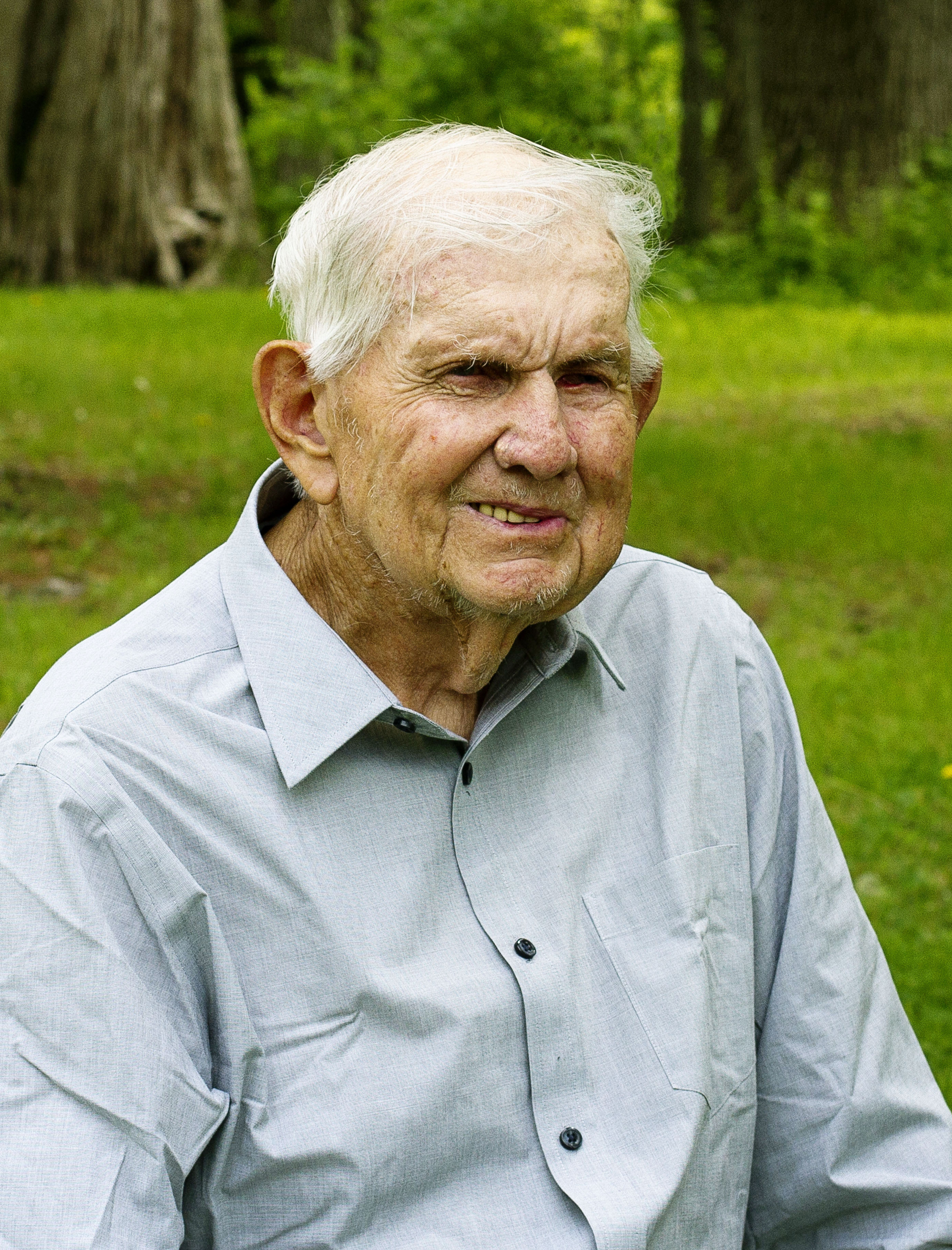 A celebration of life will be held 10 A.M., Monday September 20, 2021 at the Christian Church in Nichols. Visitation will be held Sunday from 2 to 4 P.M. at the Henderson-Barker Funeral Home in West Liberty. Burial will be in the Nichols Cemetery, Nichols, Iowa. Online condolences may be made to the family at www.hendersonbarkerfuneralhome.com.

John was born March 8, 1936 in Trinidad, Colorado the son of John and Pearl (Melton) Hudson. On May 9, 1957 he was united in marriage to Nina Herlein.  John and Nina had owned and operated Hudson’s Custom Butcher Shop from 1968 – 1980, he had also been employed with Kent Feeds, Rath Packing Company in Columbus Jct and most recently operated Hudson and Son Construction.