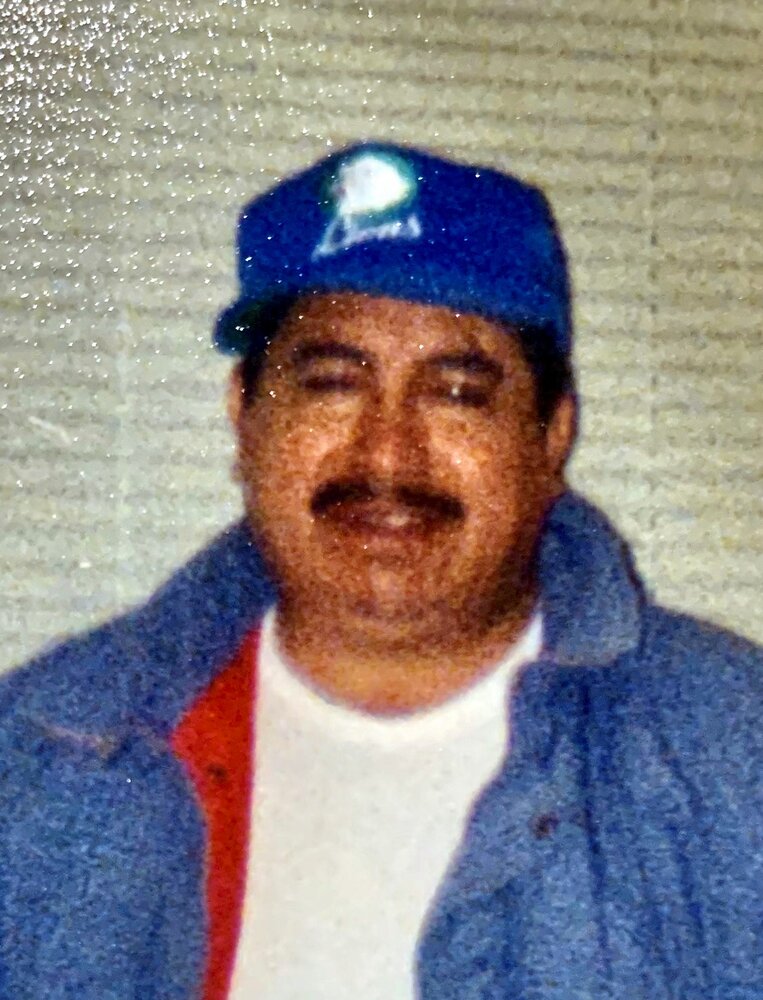 Please share a memory of Abraham to include in a keepsake book for family and friends.
View Tribute Book

Abraham Aleman Luna, 66, passed away Tuesday, September 14, 2021 at the University of Iowa Hospitals and Clinics in Iowa City.

Abraham was born February 25, 1955 in Guanajuato, Mexico, the son of Juan Aleman Padron and Isidra Luna Rodriguez. He was united in marriage to Andrea Flores de Aleman. When arrived in the United States worked in the fields in California for several years before moving to Iowa in 1995 where he worked at Tyson in Columbus Junction. He later was employed with West Liberty Foods until his death.

He loved gardening and animals. He would spend all of his free time caring for his plants (flowering plants, vegetables and fruit trees) and animals.

The Funeral mass will be livestreamed via the Henderson-Barker Funeral Home Facebook page:

Share Your Memory of
Abraham
Upload Your Memory View All Memories
Be the first to upload a memory!
Share A Memory
Send Flowers
Plant a Tree