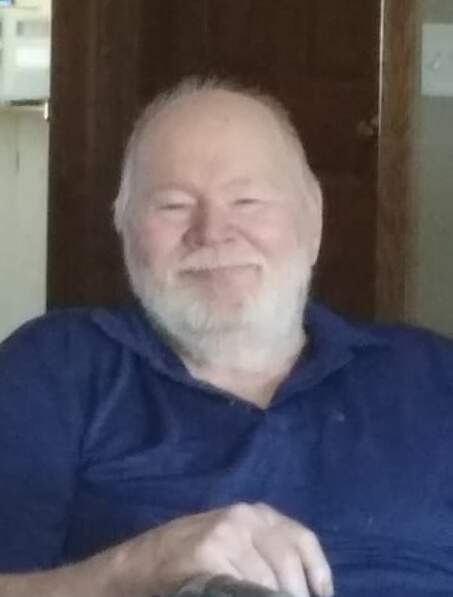 Paul E. Dickerson, 74, formerly of Shenandoah and Iowa City passed away Thursday, September 9, 2021 at his home.

A celebration of life will be held 1 p.m. Thursday, September 30, 2021at the West Liberty Community Center, 1204 North Calhoun St. West Liberty, immediately following the services military rites will be performed and a gathering of continued sharing will be held until 3 p.m.

Memorials may be made to Paul Dickerson memorial Fund.

Paul was born September 30, 1946 in Shenandoah, Iowa the son of Carl and Lois (Gruber) Dickerson. He was a graduate of Shenandoah High School in the class of 1964. On April 5, 1970 Paul was united in marriage to Geraldine Ranck in New London, Iowa.

In High School (1958) Paul began working for Hy-Vee, beginning full time after graduation. In 1965 he took a leave of absence joining and serving in the United States Air Force until 1969. Upon his return to Iowa he began his long career with Hy-Vee working in the produce department and as produce manager at stores in Shenandoah, Des Moines, Altoona, finally moving to Iowa City in 1972, retiring in 2001. Paul and Gerry moved to Townsend, Tennessee in 2002 and spent 6 years there, and returned to West Liberty in 2008 to be near their daughter and her family. He continued to work for Hy-Vee part time for several years.

Paul was a member of the West Branch American Legion, enjoyed gardening, fishing, boating and his koi pond.