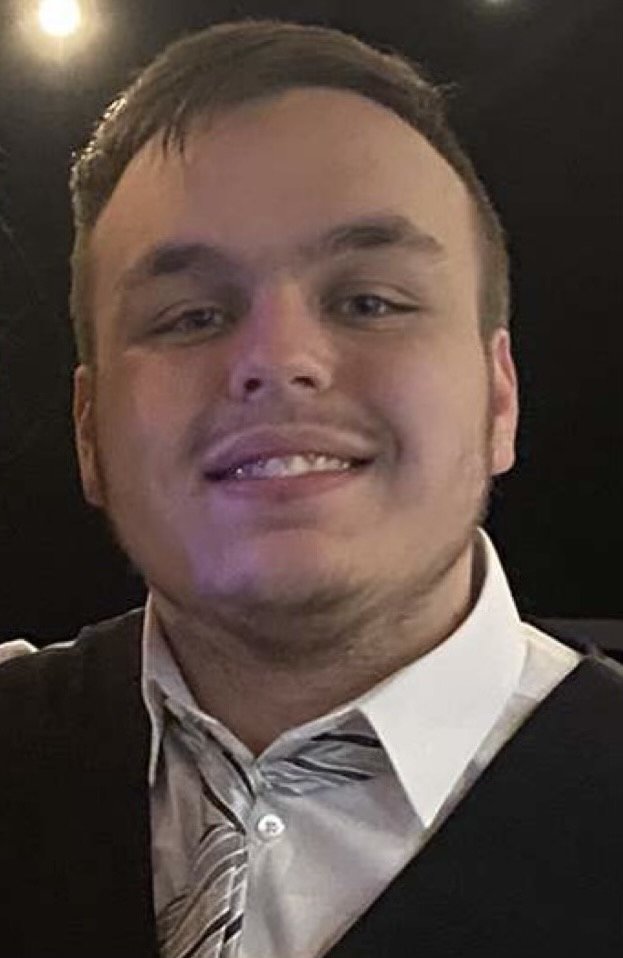 Please share a memory of Dylan to include in a keepsake book for family and friends.
View Tribute Book

Dylan Francis Butler, 18, of West Liberty passed away Tuesday, August 3, 2021 as a result of injuries sustained in a motor vehicle accident.

Dylan was born November 9, 2002 in Iowa City the son of Rick and Stefanie (VanDyke) Butler. He grew up in West Liberty and was a graduate of West Branch High School in 2021. He had plans of attending college to earn a degree in chiropractic. He had a close bond with his sisters Jessi and Ali. He was a kind and loving soul who would give anything to anyone.

Bulldog as everyone knew him played football, wrestled and participated in ACE all 4 years at West Branch. He will always be remembered for always giving 110%.

A memorial visitation celebrating Dylan's life will be held 4 to 8 P.M. Wednesday, August 11, 2021 at the funeral home.

Share Your Memory of
Dylan
Upload Your Memory View All Memories
Be the first to upload a memory!
Share A Memory
Send Flowers
Plant a Tree