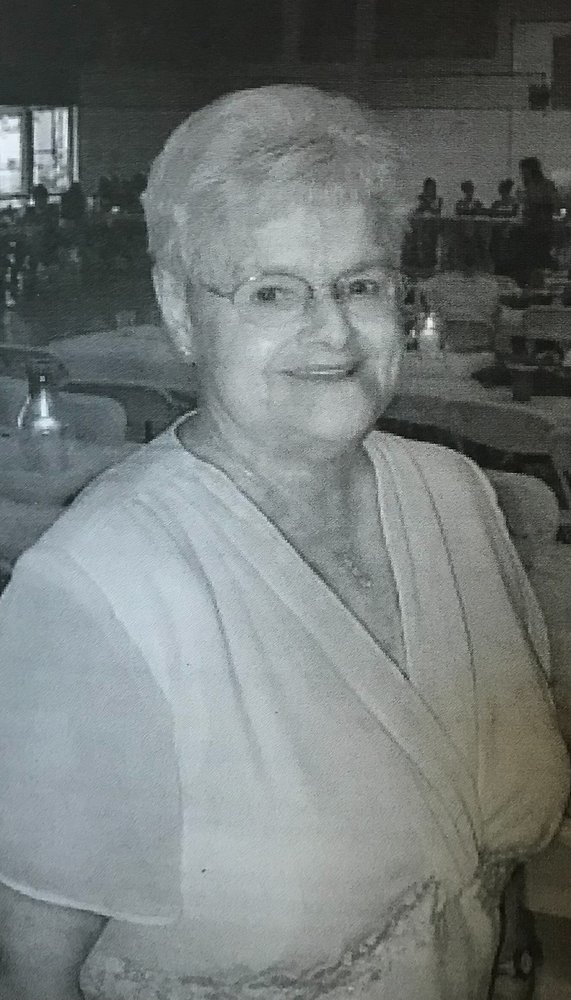 Please share a memory of Elsie to include in a keepsake book for family and friends.
View Tribute Book

Funeral service will be held 10 A.M., Tuesday 15, 2021 at the First Church United in West Liberty. Burial will be in the North Prairie Cemetery, West Liberty. Visitation will be Monday from 4 to 7 P.M. at the Henderson-Barker Funeral Home in West Liberty. Online condolences may be made to the family at www.hendersonbarkerfuneralhome.com. In lieu of flowers memorials may be made to Elsie Powers Memorial Fund.

She enjoyed playing BINGO, going to the casino, playing board games, working jigsaw puzzles, camping, traveling and in her younger years dancing. She flew to Guam to join her son Jeffery who was in the Navy; there she boarded a naval ship as a part of a program called Dependent Cruise traveling back to the United States making a stop in Hawaii. She frequently talked of this trip as one of her best times.

Share Your Memory of
Elsie
Upload Your Memory View All Memories
Be the first to upload a memory!
Share A Memory
Send Flowers
Plant a Tree