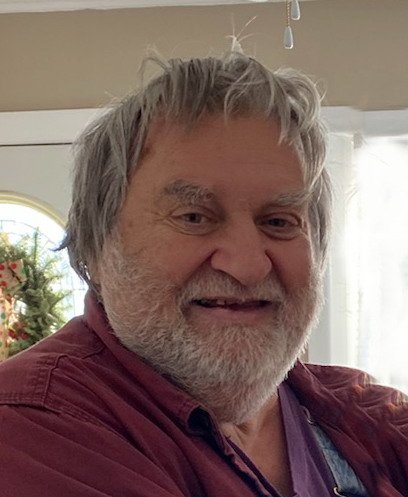 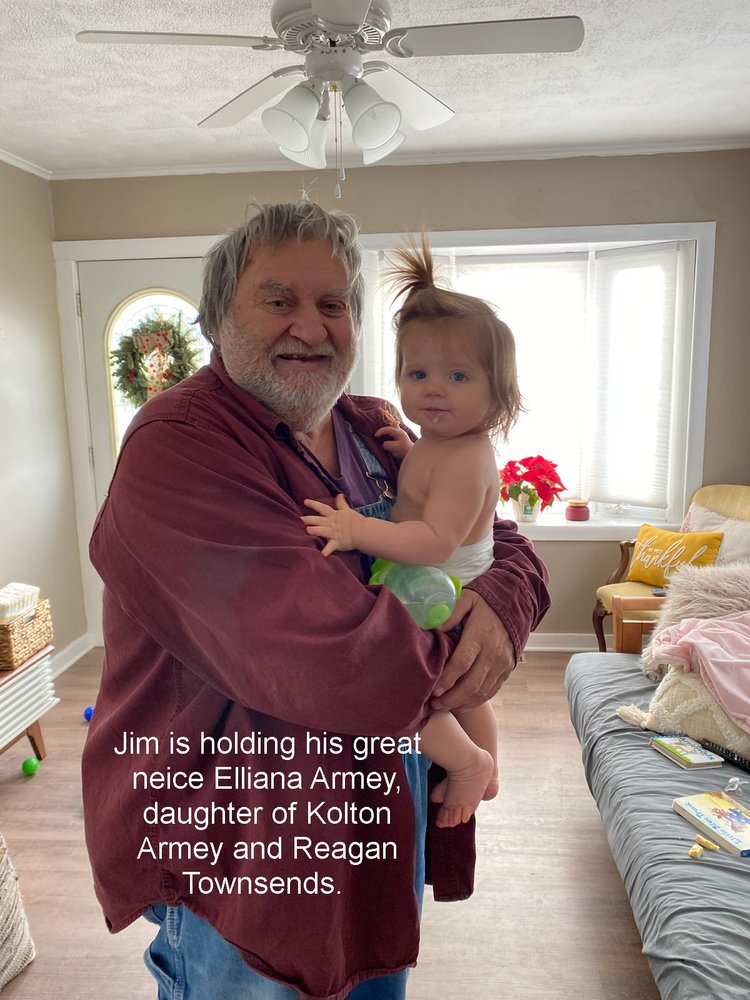 A celebration of life will be held at a later time. The Henderson-Barker Funeral Home in West Liberty is caring for Jim’s family. Inurnment will be in the Overman Cemetery, Atalissa. Online condolences may be made to the family at www.hendersonbarkerfuneralhome.com.

James Lee Buck was born June 24, 1958 in Muscatine the son of Leo Costas and Patty Buck and was raised by his mother and step father Larry Army.

He had worked as a carpenter, at the Durant Foundry and had owned and operated J.B. Drain King. He enjoyed fishing, shade tree mechanic work and morning coffee with his crew.

He is survived by his mother Patty of Atalissa. Six siblings: Glenn (Annette) Armey of Dallas, Texas, Bill (Carolyn) Pace of Atalissa, John Armey of Florida, Richard (Karlena) Armey of Illinois City, IL, Patty (Tim) Maxwell of Moscow, and Robert Armey of Atalissa. He is also survived by loved ones Tracey Peck, Aydin and Adysan Creamer all of Muscatine.  He was preceded in death by his father Leo and step father Larry.