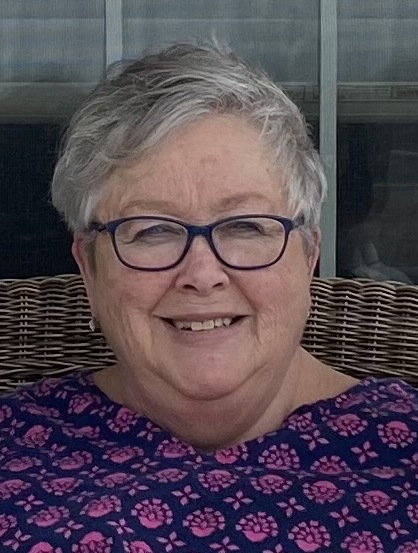 Obituary of Bobbie Jo I. Donohoe

Please share a memory of Bobbie Jo to include in a keepsake book for family and friends.
View Tribute Book

Funeral services will be held 10 A.M. Wednesday, April 28, 2021 at the Henderson-Barker Funeral Home in West Branch. Visitation will be 4 to 7 P.M. Tuesday at the Funeral Home. Burial will be in St. Bridgets Cemetery Nolan Settlement, rural Solon. Online condolences may be made to the family at www.hendersonbarkerfuneralhome.com. In lieu of flowers memorials may be made to: West Branch First Responders, Friends of the Animals in Tipton or the American Heart Association. The funeral service will be live streamed on the Henderson Barker Funeral Home Facebook Page, https://www.facebook.com/hendersonbarkerfuneralhome.

Bobbie Jo Irene was born December 5, 1950 the daughter of Kenneth and Maxine (Morrison) Leggins. She was a graduate of West Liberty High School in the Class of 1969. On April 4, 1970 Bobbie Jo was united in marriage to Robert Donohoe at St. Bridgets Catholic Church at Nolan Settlement.

In her early years she worked as a waitress at the India Café and Carr’s Lunch Car in West Liberty. She attended cosmetology school and began her career at Crimper’s Corner. She joined Guys and Gals in West Branch in 1978, retiring in January 2020. During those years she also worked at Conversions hair salon in Iowa City. She enjoyed palm trees, flamingos and Elvis, but her true passion was loving up on her 4 grandchildren.

Bobbie Jo is survived by her husband Robert of West Branch, two children: Rena’ (Jason) Spengler of Solon and Clay (Jenni) Donohoe of Verona, Wisconsin, four grandchildren: Nate, Emma, Logan and Dylan. Also surviving is her sister Paddy (Mike) Druhl of Wilton and numerous cousins. She was preceded in death by her parents.

Share Your Memory of
Bobbie Jo
Upload Your Memory View All Memories
Be the first to upload a memory!
Share A Memory
Send Flowers
Plant a Tree