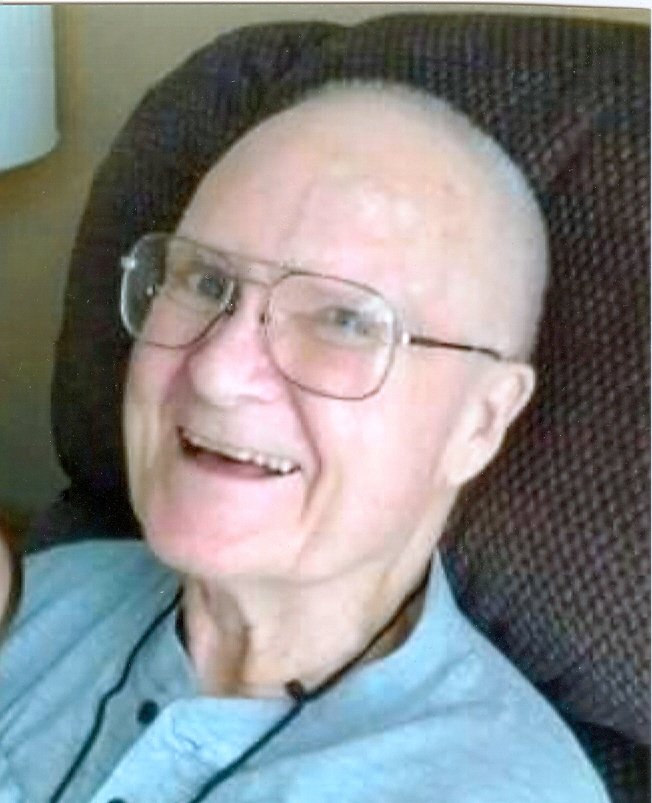 David A. Kordick, 85, passed away Wednesday, April 7, 2021 of natural causes at the Simpson Memorial Home in West Liberty.

Visitation will be held 10:00 A.M. to 12:00 Noon Saturday, April 10, 2021 at St. Joseph Catholic Church in West Liberty with funeral mass to begin at 12 Noon. Burial will be in the North Prairie Cemetery, West Liberty. Online condolences may be made to the family at www.hendersonbarkerfuneralhome.com. Social distancing and the use of a mask is requested. For those unable to attend the funeral mass will be live steamed on the Henderson-Barker Funeral Home Facebook page, https://www.facebook.com/hendersonbarkerfuneralhome.

Memorial donations may be made to West Liberty Fire & EMT Association, Camp Courageous, or Simpson Memorial Home. The Henderson-Barker Funeral Home in West Liberty is caring for Dave’s family.

David Allen Kordick was born April 2, 1936 in Adair County, Iowa the son of Joseph and Darlene (Welsch) Kordick. He was a 1954 graduate of Bridgewater High School. David served in the US Army, stationed at Fort Barry in San Francisco. Upon his discharge from the military in the fall of 1956, he stayed there to work, so he could attend the 1957 Rose Bowl (Iowa Hawkeyes vs Oregon State Beavers). He then moved home and began working as a farm hand in the Bridgewater area. In 1959, he was hired by Walnut Grove and moved to West Liberty. On October 13, 1962 he was united in marriage to Patsy Hunter at St. Joseph Church in West Liberty. He continued his work with Walnut Grove; he and his family made several moves to Newhall, Dysart, Grinnell and finally back to West Liberty, where retired in 1991 as the Depot Manager.

He was a member of St. Joseph Church, was formerly a member of the Jaycees, enjoyed time with family and friends, traveling, and working outside in his yard.