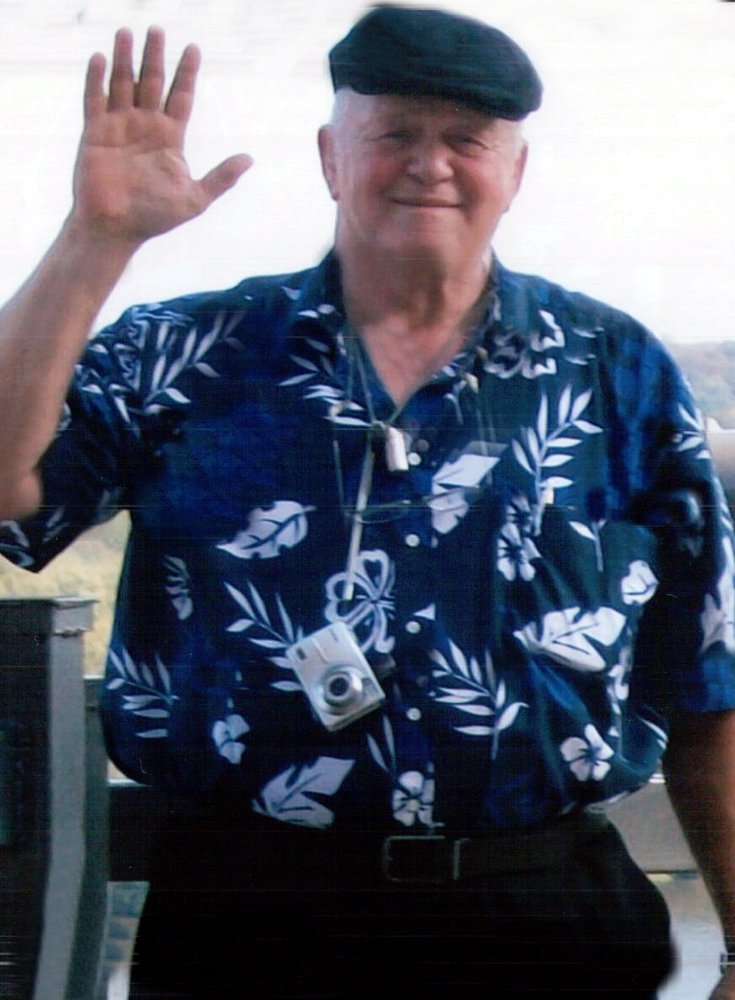 Please share a memory of Michael to include in a keepsake book for family and friends.
View Tribute Book

Michael Joseph Pechman, 78, formerly of Lone Tree passed away Sunday, March 21, 2021 at the University of Iowa Hospitals and Clinics in Iowa City surrounded by his family.

Visitation will be held 10:00 a.m. to 12:00 pm Saturday, March 27, 2021 at the Henderson-Barker Funeral Home in West Liberty with the funeral service to immediately follow at 12. Burial with military honors will be in the Lone Tree Cemetery, Lone Tree, Iowa. In lieu of flowers memorials may be made to Veterans Liberty Center of Iowa City. Online condolences may be made to the family at www.hendersonbarkerfuneralhome.com.

Michael was born July 19, 1942 in Iowa City the son of Frank John and Catherine (Fromm) Pechman. He attended Lone Tree Schools and graduated with honors from the school of hard knocks. He was a 10 year United States Navy Veteran.  On October 9, 1960 he was united in marriage to Joan Evans, they later divorced. Mike later married Jennifer Jones July 19, 1972 in Iowa City. He worked as a welder for Williams Brothers Pipeline in Coralville for 18 years and most recently as an over the road truck driver for 25 years.

He enjoyed hunting, fishing and had a great interest in guns.

Share Your Memory of
Michael
Upload Your Memory View All Memories
Be the first to upload a memory!
Share A Memory
Send Flowers
Plant a Tree