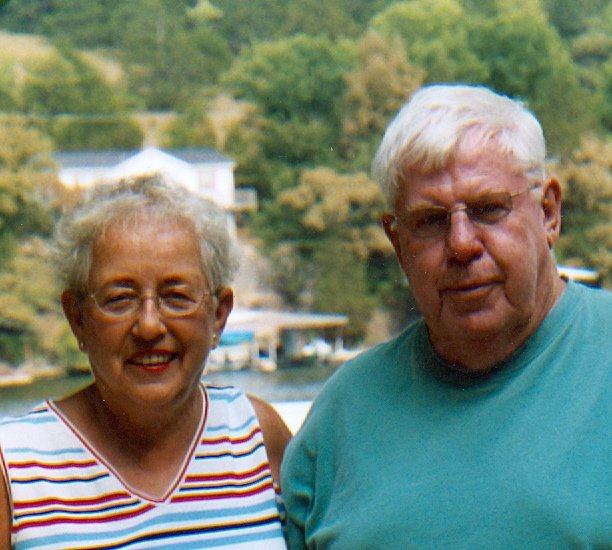 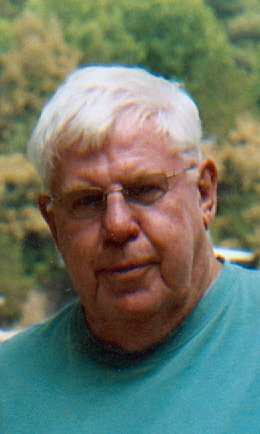 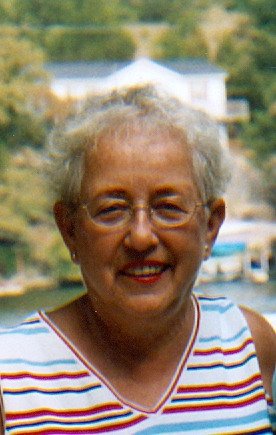 Obituary of David and Joyce Brenneke

Please share a memory of David and Joyce to include in a keepsake book for family and friends.
View Tribute Book

David and Joyce Brenneke passed away together Monday, February 22, 2021 following injuries sustained in an automobile accident near Mexico, Missouri.

Visitation will be held from 2 to 5 P.M. Sunday, February 28, 2021 at The Henderson-Barker Funeral Home in West Branch.  Funeral Mass will be held 10 A.M. Monday, March 1, 2021 at St. Bernadette Catholic Church in West Branch.  Burial will be in the West Branch Cemetery.  In lieu of flowers, memorials may be made to St. Bernadette Catholic Church or the American Cancer Society.  Online condolences may be made to the family at www.hendersonbarkerfuneralhome.com.

David William Brenneke was born October 16, 1938 in Burlington, Iowa, the son of Harold and Belle (Thompson) Brenneke.  He was a graduate of Burlington High School in 1956. Following graduation he enlisted in the Army Reserves for two years.

In 1962, he moved to Iowa City and was an assistant manager at Colonial Lanes Bowling until 1969.  In January 1969, he began working at the University of Iowa Hospitals and Clinics and retired in 1997 as assistant manager of Heating, Ventilation, and Air Conditioning.  He was a member of the West Branch American Legion and Iowa City Bowling Association, being inducted into the Iowa City Bowling Hall of Fame in 1990.  He enjoyed golf and was a longtime member of Greenview Golf & Country Club for 32 years.  He was a diehard St. Louis Cardinals and Iowa Hawkeyes fan his entire life.

Joyce Ann Pechman was born January 28, 1936 in Iowa City, the daughter of Elmer and Catherine (Draker) Pechman. She was a graduate of Lone Tree High School in 1954 and Mercy Hospital School of Nursing in 1957.  On October 11, 1958, she was united in marriage to Walter J. Juels, who passed away in an auto accident November 11, 1959.

She had been employed at Mercy Hospital in Iowa City, Muscatine Hospital, Dr. R.G. Stuelke’s office, Dr. L.H. Jacques office and in 1976 became Director of Nursing at Crestview Care Center in West Branch, retiring in 1995.

Joyce was a member of St. Bernadette Catholic Church in West Branch and the Mission of Our Lady of the Snows in Climax Springs, Missouri, West Branch Women’s Club, Red Hat Society and the Fireflies of the Northwest Fire District in Missouri.  She enjoyed traveling in the United States and many European countries, scrapbooking for the grandchildren, reading and flower gardening.

In 1988, they purchased a home and ultimately retired to the Lake of the Ozarks in Missouri.   They thoroughly enjoyed all aspects of “lake life” for the last 30 years.

Share Your Memory of
David and Joyce
Upload Your Memory View All Memories
Be the first to upload a memory!
Share A Memory
Send Flowers
Plant a Tree