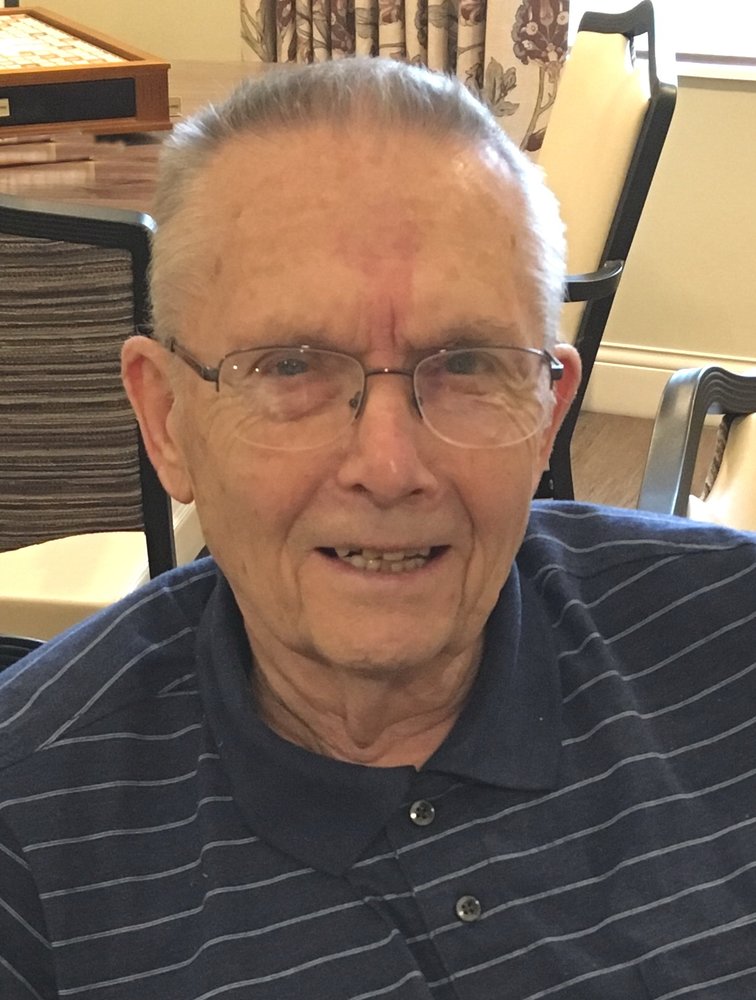 Please share a memory of Bill to include in a keepsake book for family and friends.
View Tribute Book

William "Bill" Harold Brown, 88, formerly of West Branch passed away Monday, February 15, 2021 at the University of Iowa Hospitals and Clinics in Iowa City.

Visitation will be held 10 a.m. until Noon Saturday, March 6, 2021 at Henderson-Barker Funeral Home in West Branch with a memorial service to be held immediately following at the funeral home. The memorial service will be live steamed on the Henderson-Barker Funeral Home Facebook page, https://www.facebook.com/hendersonbarkerfuneralhome.  Inurnment will be in the West Branch Cemetery. In lieu of flowers, memorials may be made to Iowa City Hospitce.  Online condolences may be made to the family at www.hendersonbarkerfuneralhome.com.

Bill was born July 31, 1932 in West Branch, Iowa the son of C. Glenn and Arlene (Kinsey) Brown. He graduated from West Branch High School in 1950 and later attended DeForest’s Training Institute in Chicago. Bill was a veteran of the US Air Force.  He served in the intelligence division in Alaska during the Korean Conflict. On July 9, 1954 he was united in marriage to Roberta “Bobbi” Meek in Turlock, California.  Bill had owned and operated Brown's Standard from 1955-1982 when he retired, and later became the transportation director for the West Branch Community School District for 14 years. He and Bobbi moved to Coralville in 2006. He enjoyed woodworking,  loved all sports, and was a diehard Iowa Hawkeyes and Chicago Cubs fan.