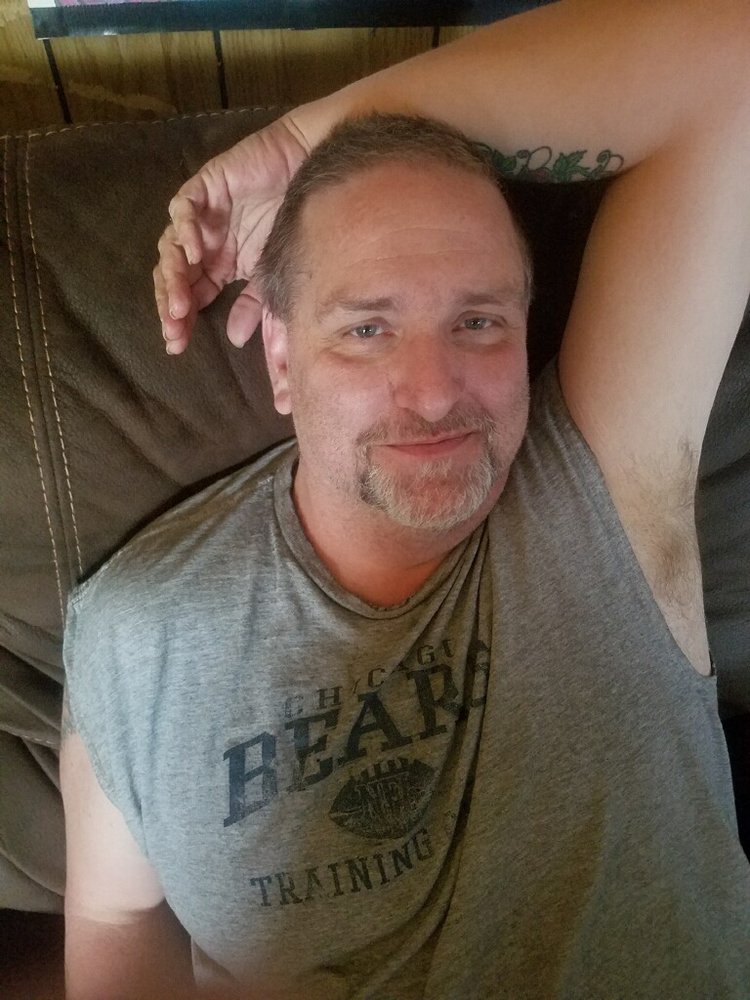 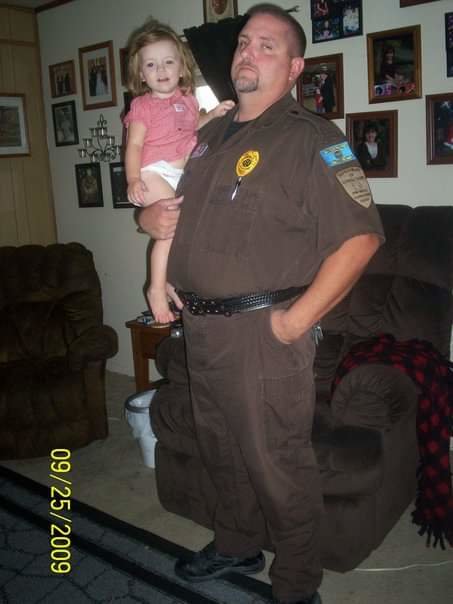 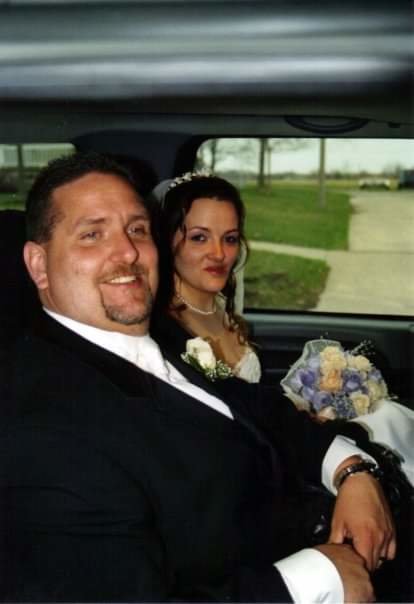 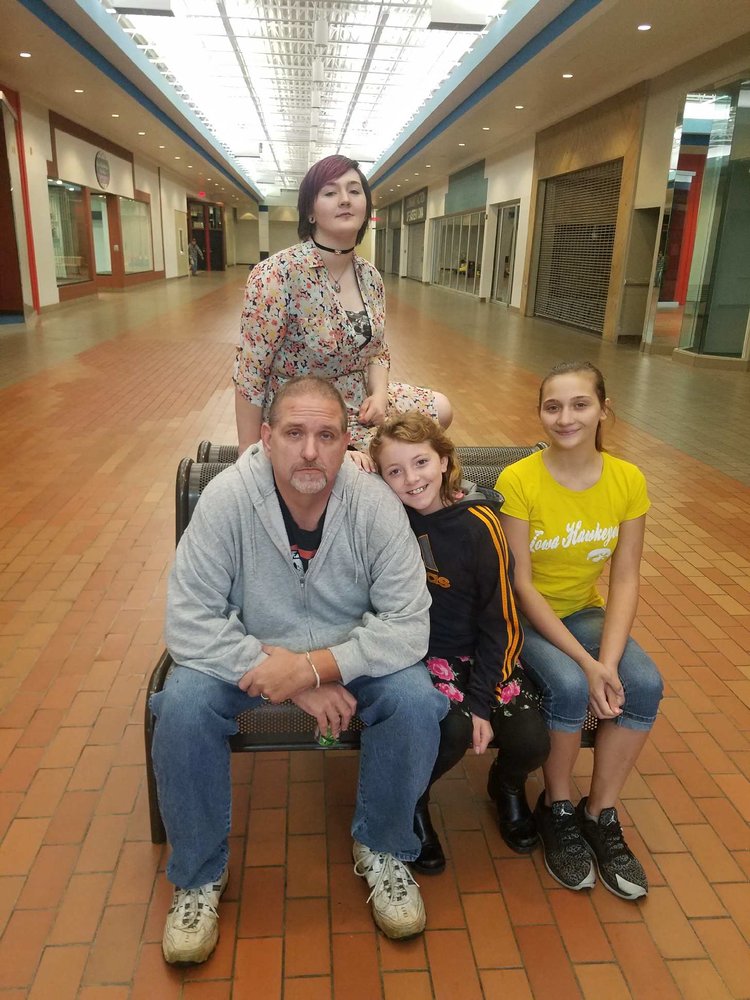 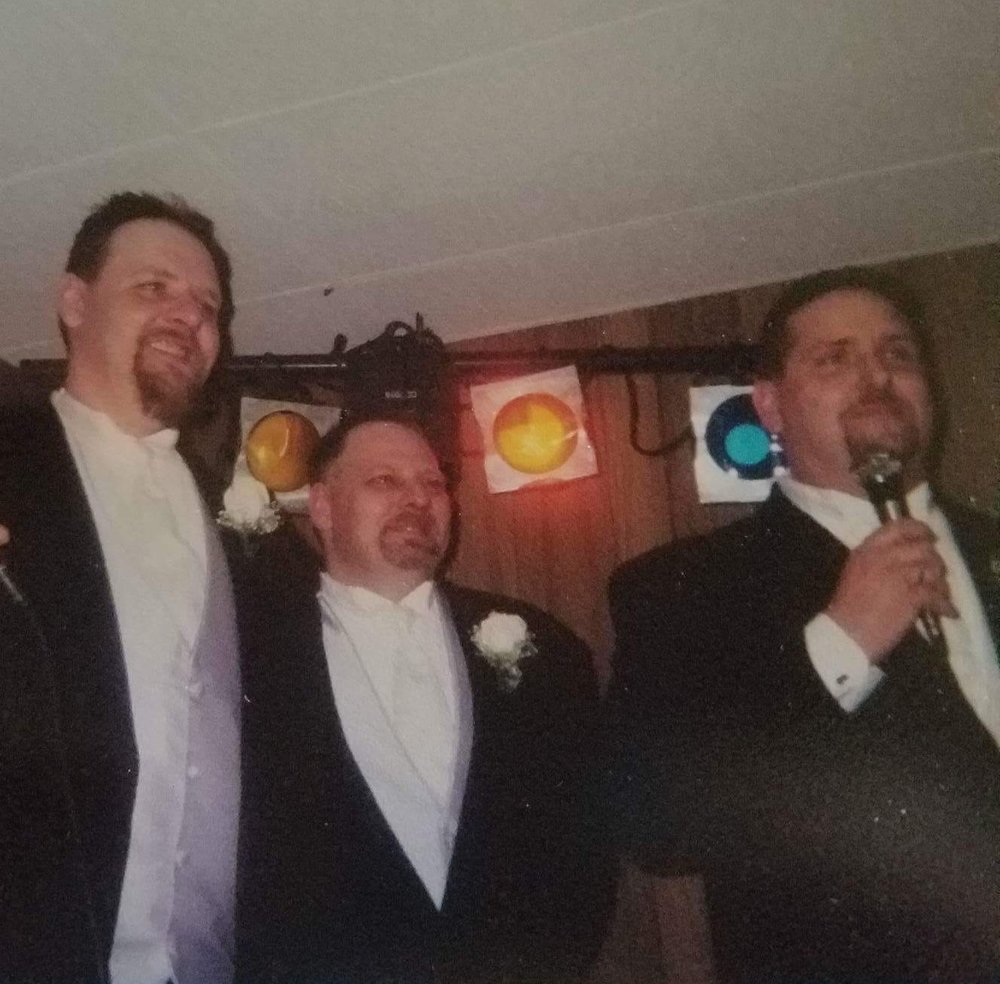 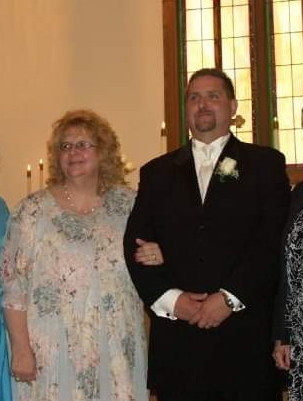 Please share a memory of Todd to include in a keepsake book for family and friends.
View Tribute Book

A celebration of life will be held March 24th from 3 to 8 P.M. at the Sleep Inn and Suites, 310 Virgil St, Mt. Vernon, Iowa in the Cornell Room. The Henderson-Barker Funeral Home in West Liberty is caring for Todd’s family. Online condolences may be made to the family at www.hendersonbarkerfuneralhome.com.

Todd was born August 8, 1967 Iowa City the son of Albert and Lavene (Stinson) Nath. He was a graduate of 1985 West Branch High School. Todd spent his early years growing up in the West Liberty and West Branch area. He was united in marriage to Jennifer Lynn Symmonds, March 24, 2007 in West Liberty.

He had been employed with IMCC in North Liberty (Iowa Department of Corrections at the Oakdale facility) since 2008. Enjoyed riding motorcycles, family time with Jennifer and the kids was most important. Enjoyed watching football and baseball.

He is survived by his wife Jennifer, three daughters: Jennifer Jacqueline-Ann Nath, Cora Ruth Nath and Britney Nath. Step Mother Donna Nath, 2 sisters: Shari Hintermeister and Tammi (Tim) Hamer as well as many cousins, nephews and nieces. He was preceded in death by his parents: Albert and Lavene, son: Ray Alan Nath in 1989, sister: Vicki Anderson, and a dear friend Mike Erboe, and a brother in law: Bill Hintermeister.

Share Your Memory of
Todd
Upload Your Memory View All Memories
Be the first to upload a memory!
Share A Memory
Send Flowers
Plant a Tree