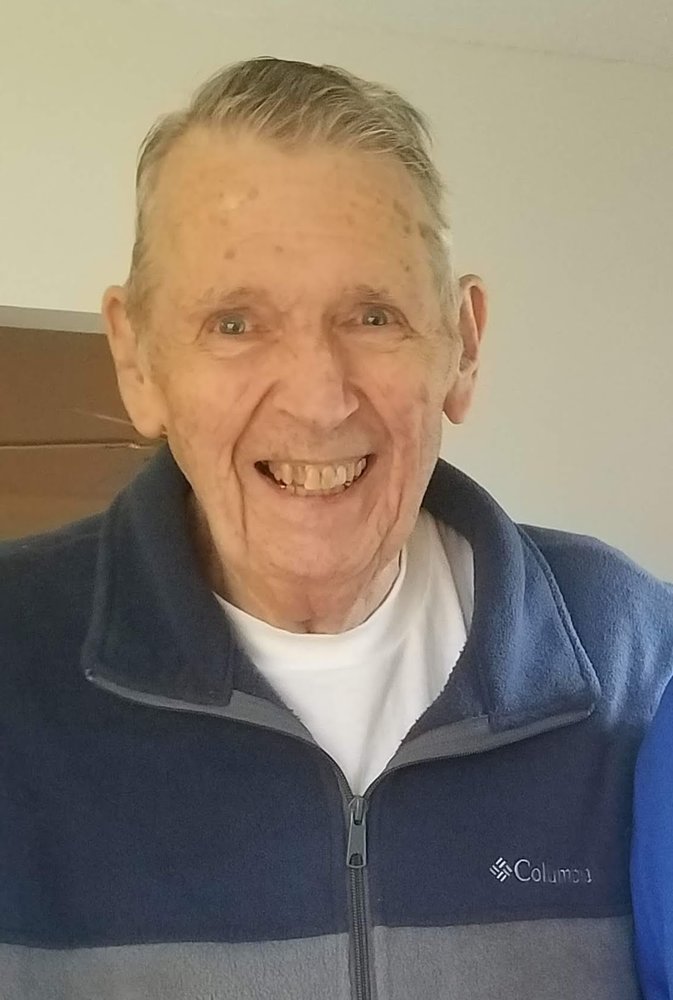 Please share a memory of Bob to include in a keepsake book for family and friends.
View Tribute Book
Robert G. Miller, 84, of West Liberty, and a former longtime resident of Ottumwa, died peacefully at 12:30 pm on December 20, 2020 at University of Iowa Hospitals and Clinics in Iowa City. Bob was born on February 4, 1936 in Gary, IN to Robert and Dorothy Miller. He was married to Beverly DeGraff for 56 years until her passing in 2014. A graduate of Drake University, Bob was a licensed and practicing pharmacist for more than 50 years, owning Rowe Drug Store on Ottumwa’s south side, before finishing his career at NuCara Pharmacy. Bob loved all sports. Depending on the season, he could be found cheering loudly for the Cubs, Bears, or Hawkeyes, even when they didn’t always give him a reason to cheer. Whether while square dancing, travelling, or just enjoying a cup of coffee, Bob’s quick wit and constant smile made him a friend to all. For the past year, Bob called West Liberty home. He was welcomed with open arms by the caring and wonderful residents at Heath Manor, making great new friendships. Whether visiting over chocolate chip cookies with his daughter or sitting on his son’s front porch debating politics, Bob cherished his time in West Liberty and being closer to his family. Surviving Bob is: a daughter, Julie (Dennis) Karlan of Cedar Rapids; a son, Rob (Brenda) Miller of West Liberty; four grandchildren, Brett (Kelsey) Karlan; Hannah (Aaron) Campbell; Nathan Karlan; and, Kyle Miller; a sister, Martha (Peter) Haldopoulos of Mendham, NJ; and his pride and joy, Dolly, a 10-year-old chocolate lab, whose constant companionship and unconditional love were unmatched. Bob was preceded in death by his wife, Beverly, his parents, and a sister, Carol Casten. Due to the pandemic, there will be no pubic visitation or service. The family will hold a private service later. The Henderson-Barker Funeral Home in West Liberty is caring for Bob’s family. Online condolences may be made to the family at www.hendersonbarkerfuneralhome.com. Memorials may be made to the First Church United Music Ministry at 1100 N. Calhoun St., West Liberty, IA 52776.

Private family services will be held at a later date.

Share Your Memory of
Bob
Upload Your Memory View All Memories
Be the first to upload a memory!
Share A Memory
Send Flowers