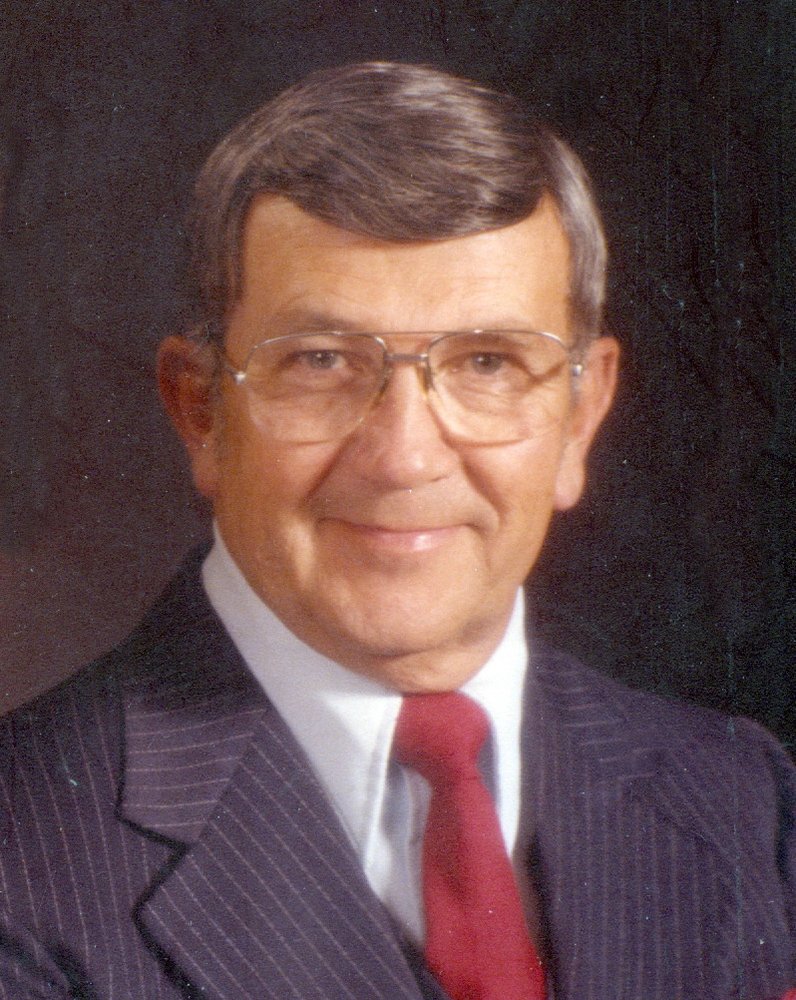 Please share a memory of Leon to include in a keepsake book for family and friends.
View Tribute Book
West Branch, Iowa Leonard Nicholas Nosbish, 99, of West Branch, IA passed away on December 15, 2020 at Crestview Specialty Care in West Branch. Funeral services will be held 11:30 A.M. Saturday, December 19, 2020 at the Henderson-Barker Funeral Home in West Branch with visitation being held from 10:30 until service time. Burial with military honors will be in the West Branch Cemetery. Memorials may be made to St. Bernadette Catholic Church or Crestview Specialty Care Center. Online condolences may be made to the family at www.hendersonbarkerfuneralhome.com. Leon was born May 11, 1921 in Alta Vista, Iowa the son of Nick and Susan (Hentges) Nosbish. He was a graduate of Alta Vista High School. On July 23, 1943 Leonard was united in marriage to Nelson Gilmore in San Diego, CA. He served in as a United States Marine during WWII, 1942-1945. Leon was employed with the Solon Creamery and later bought the West Branch Creamery. During semi retirement he was employed as the manager of Presidential Motor Inn, and worked as a Realtor for Cox Realty. He was a member of St. Bernadette Catholic Church in West Branch, and served on the building committee, West Branch Lions Club and was involved in organizing the first Little League Baseball teams in West Branch. He enjoyed golfing, fishing, watching Hawkeye games, hunting morel mushrooms and watching major league baseball. He is survived by his children: Jim (Marilyn) Nosbish of Grand Lake, Colorado, Tom (Brenda) Nosbish of West Branch, Carol (Mike) Johnston of West Branch and Larry (Elaine) Nosbish of Broomfield, Colorado, grandchildren: Stephanie (Brad) Roth, Nicki Nosbish, Jimmy (Megan) Nosbish, Angela (Stuart) Bohling, Shelly (Matt) Geiken, Kristi (Josh) Crist, Brenda (Mike) Alberhasky, Teri Hazelwood (Ryan Bennett), Mike Johnston and Ryan (Brie) Blodie and 19 great grandchildren. He was preceded in death by his wife Nelson in 2019, parents, 3 brothers and 4 sisters.
Saturday
19
December

Share Your Memory of
Leon
Upload Your Memory View All Memories
Be the first to upload a memory!
Share A Memory
Send Flowers
Plant a Tree