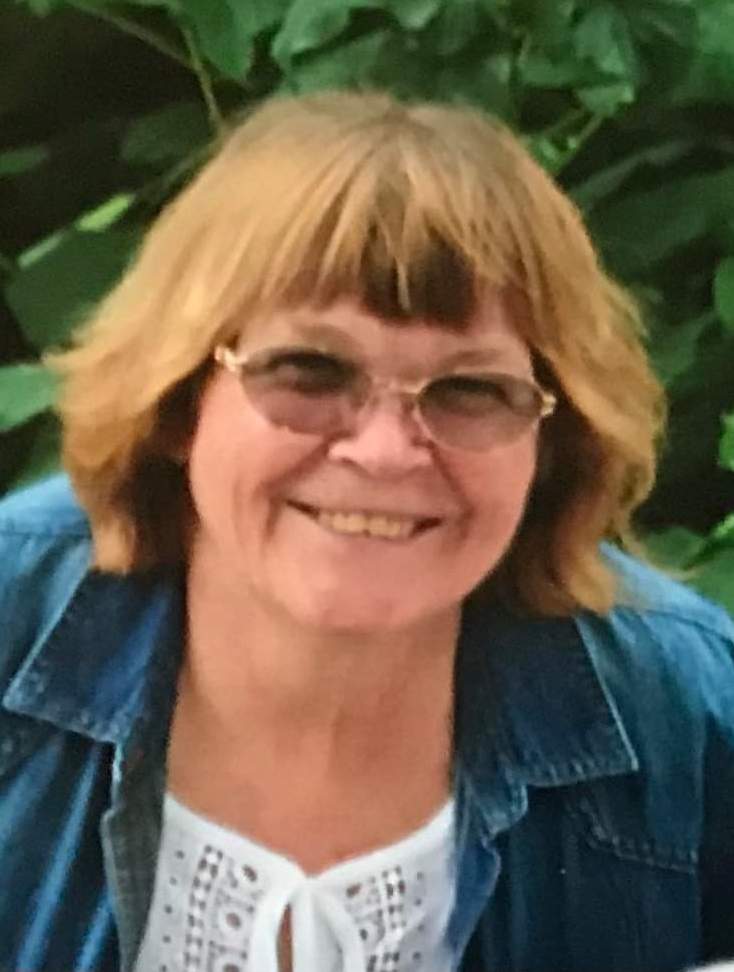 Please share a memory of Maryann to include in a keepsake book for family and friends.
View Tribute Book
Atalissa, Iowa Maryann Gatzke, 68, passed away Sunday, December 13, 2020 at the Wilton Retirement Community. Visitation will be held 11 to 1 P.M. Thursday, Decemer 17, 2020 at the Henderson-Barker Funeral Home in West Liberty, masks will be required, social distancing will be in place and no more than 15 people will be allowed in the funeral home at a time. Funeral home staff will be available to assist those entering for the visitation. A private family funeral service will be held following the visitation. Burial will be in Overman Cemetery, Atalissa. Online condolences may be made to the family at www.hendersonbarkerfuneralhome.com. Memorials may be made to the Alzheimers’ Association. A celebration of life will be announced at a later date. Maryanne was born August 1, 1952 in Muscatine, Iowa the daughter of Arley Paul and Nellie Marie (Foor) Becker. She was a graduate of L&M High School. On June 25, 1983 she was united in marriage to Donald Gatzke. She had been employed with Louis Rich Foods in West Liberty and also Corner Tap Atalissa, Old University Atalissa, Winks Tap West Liberty and Subway West Liberty. Maryann enjoyed gardening, canning, crafts, helping other but most important was her family. Survivors include her husband Donnie of Atalissa, daughter Nicky (Will) Spearman of Inman, South Carolina, son Tom Welsch of Atalissa. Grandchildren: Evan Smock of Atalissa, Brandon Smock of Muscatine, Dylan Welsch of Atalissa, and Brandy Welsch of Iowa City. Great grandchildren: Taylor McKillip, Ainsley Smock, Brinnley Smock, Hayden Smock, Parker Smock and Mason Smock. Sisters: Arla (Gary) Stapp of Grandview, Connie (Brian) Weakland of Loveland, Colorado and Jody (Daryl) McIntire of Fruitland and several nieces, nephews, cousins and friends. She was preceded in death by her parents and a brother Richard Hathaway.
Thursday
17
December

Share Your Memory of
Maryann
Upload Your Memory View All Memories
Be the first to upload a memory!
Share A Memory
Send Flowers
Plant a Tree