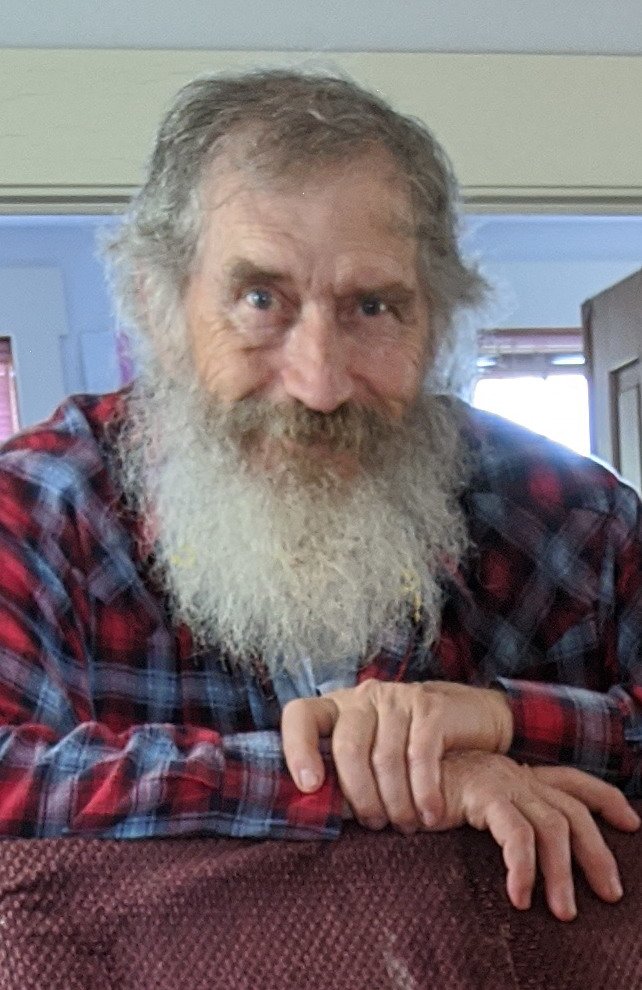 Please share a memory of Ray to include in a keepsake book for family and friends.
View Tribute Book
West Liberty, Iowa Leonard Ray Cutler, 79, passed away peacefully at the Bird House, Hospice Home of Johnson County Monday, December 7, 2020. Private family graveside services will be held at the Springdale Cemetery, rural West Branch. The Henderson-Barker Funeral Home in West Liberty is caring for Ray’s family. Online condolences may be made to the family at www.hendersonbarkerfuneralhome.com. Leonard Ray Cutler was born January 8, 1941 in Macon County, Illinois the son of Walter Everett and Audrey Blanche (Cornwell) Cutler. He was a graduate of the University of Illinois with a B.S. in Mechanical Engineering. He was united in marriage to Suzanne Wright December 12, 1964. He worked as an engineer for International Harvester for many years and was a farmer. He was a member of Hope UCC where he was involved in the bell choir and enjoyed wood working. Ray is survived by his wife Suzanne and a daughter Rebecca Lynn Kramper and her family. He was preceded in death by his parents, and a brother Edward Wayne Cutler.

Share Your Memory of
Ray
Upload Your Memory View All Memories
Be the first to upload a memory!
Share A Memory
Send Flowers
Plant a Tree