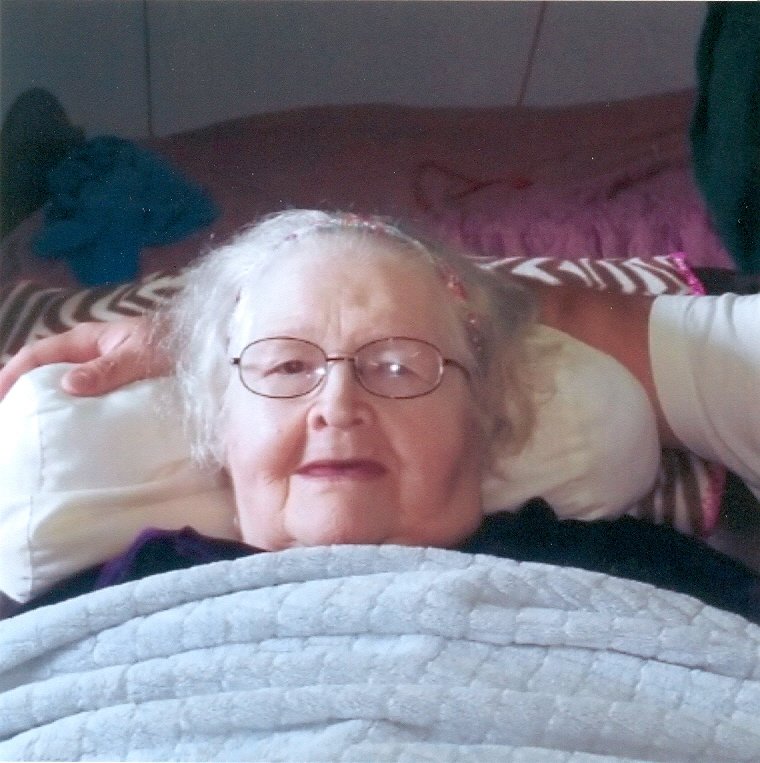 Please share a memory of Paula to include in a keepsake book for family and friends.
View Tribute Book
Tipton, Iowa Paula L. Hubler, 83, formerly of West Branch passed away Monday, December 7, 2020 the Mechanicsville Specialty Care and Rehab Center. Private family funeral services will be held 11:00 A.M. Wednesday, December 9, 2020 at the Henderson-Barker Funeral Home, West Branch. The funeral service will be live streamed on the Henderson-Barker Funeral Home Facebook page at 11 A.M. Wednesday, and can be viewed at a later time as well. Burial will be in the Springdale Cemetery, rural West Branch. Online condolences may be made to the family at www.hendersonbarkerfuneralhome.com. A memorial fund has been established. Paula Lucille Ohrt was born September 1, 1937 in Cedar County, Iowa the daughter of Gustave W. and Emma A. (Schroeder) Ohrt. She attended Tipton High School. On December 13, 1953 she was united in marriage to Richard Hubler at the Methodist Parsonage in Tipton. She had worked as a cook in many area restaurants; Highlander in Iowa City, Sky King in West Branch, Coffeetown at West Liberty and cooked at the Phi Kappa Psi Fraternity House in Iowa City. She enjoyed gardening, flowers, watching birds especially owls, camping with the family and most importantly her family. Survivors include her 5 children: Richard A. (Sara) Hubler of Humbird, Wisconsin, Gerald L. (Theresa) Hubler of Macon, Missouri, Regina (Mike) Sievers of Oskaloosa, Iowa, Kendra (Virgil) Husband of Muscatine, Iowa and Cindy Rocha of Tipton, Iowa. 19 grandchildren, 28 great grandchildren and one great great grandchild also survive. She was preceded in death by her parents, husband Richard in 2014, son Brad, daughter Joyce Moffett, grandson Daniel, great granddaughter Gracie and 14 brothers and sisters.
Print
Wednesday
16
December

The funeral service will be live streamed on the Henderson-Barker Funeral Home Facebook page at 11 A.M. Wednesday.