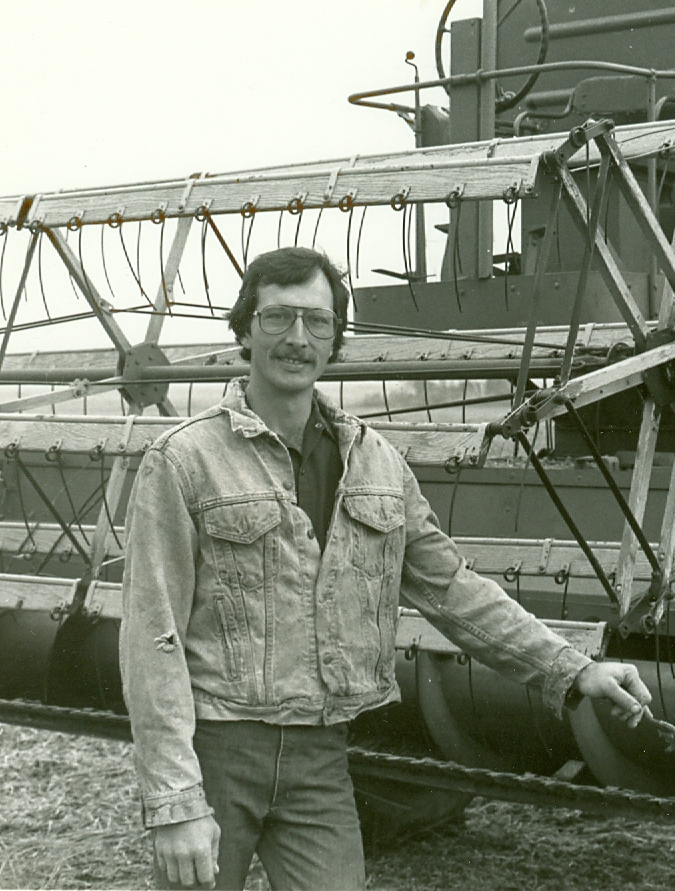 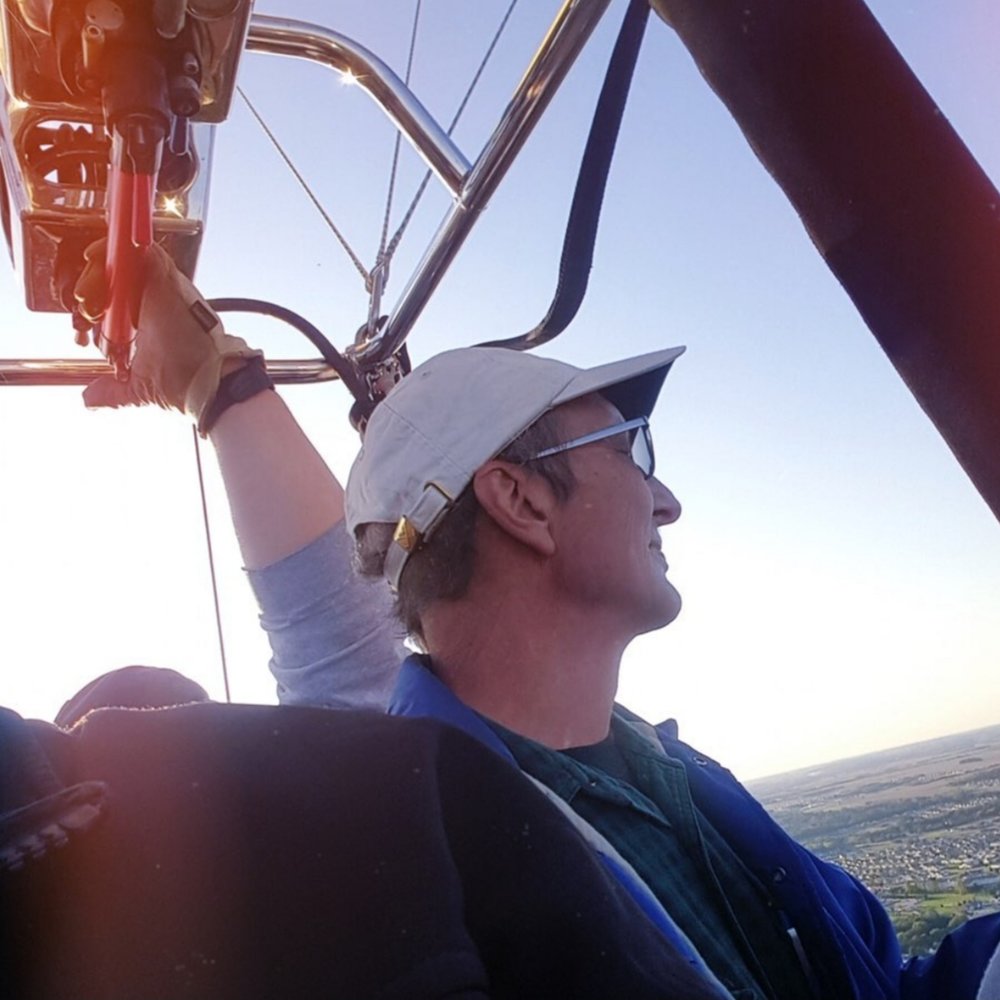 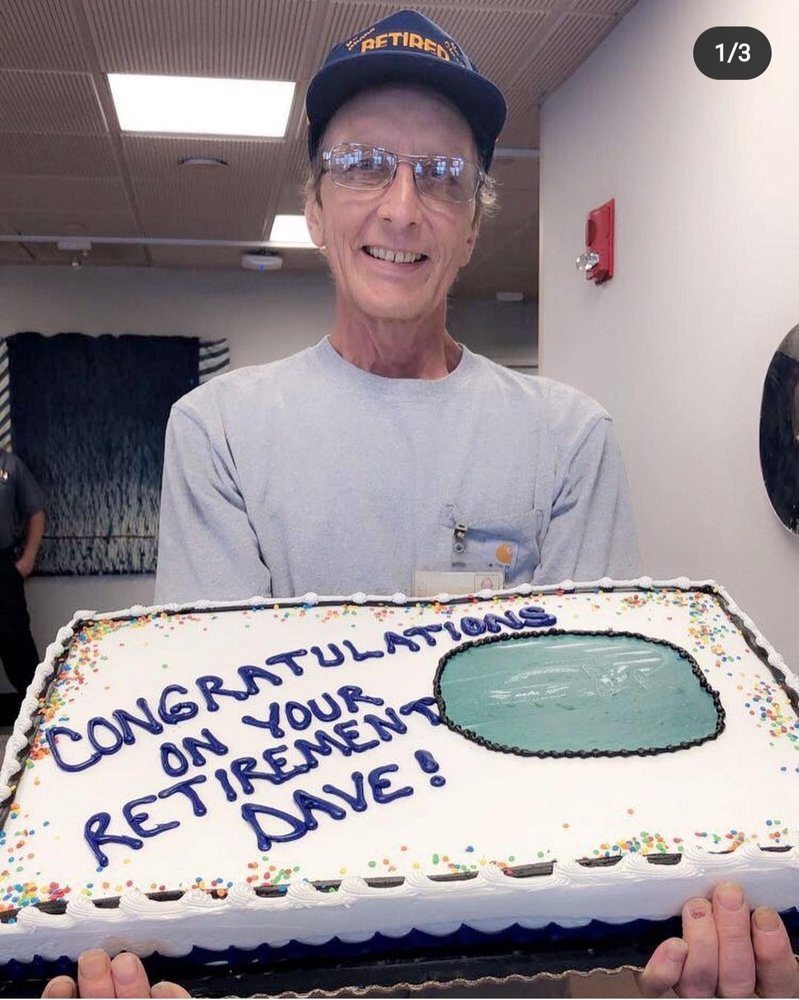 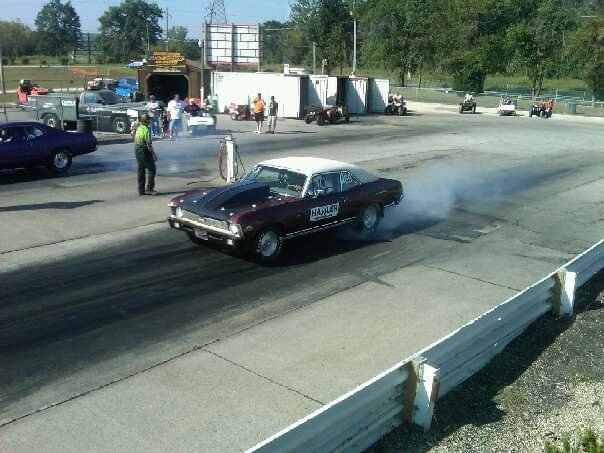 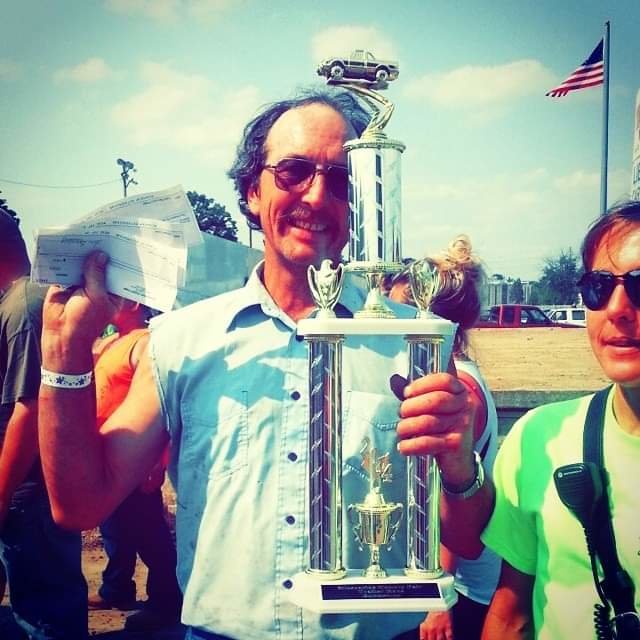 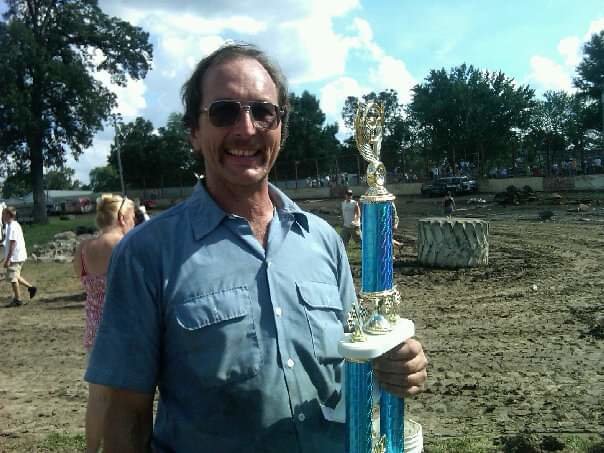 Beloved father, grandfather, brother, and son, passed away Friday, December 4, 2020 at his home.

He was a Graduate of West Liberty High School Class of 1975 in which he was active in FFA and Band.

David was a full-time mechanic retiring from the University of Iowa Hospital and Clinics in 2019 after 26 years. He also owned Dave's Auto Repair.

David farmed with his father from 1979-1982 and continued farming independently until 2018 just before he retired.

David will always be remembered for his love of cars and his generous heart. He was a friend to everyone he met. He was a hero to his whole family, but especially his little girls. A special thank you to the people at Iowa City Hosice for their loving care and support during his final days.

A celebration of life will be held Saturday July 10th from 2 to 7:00 P.M. in the Midway Pavilion at the Muscatine County Fair Grounds.

A celebration of life will be held Saturday July 10th from 2 to 7:00 P.M. in the Midway Pavilion at the Muscatine County Fair Grounds.

Share Your Memory of
David
Upload Your Memory View All Memories
Be the first to upload a memory!
Share A Memory
Send Flowers
Plant a Tree