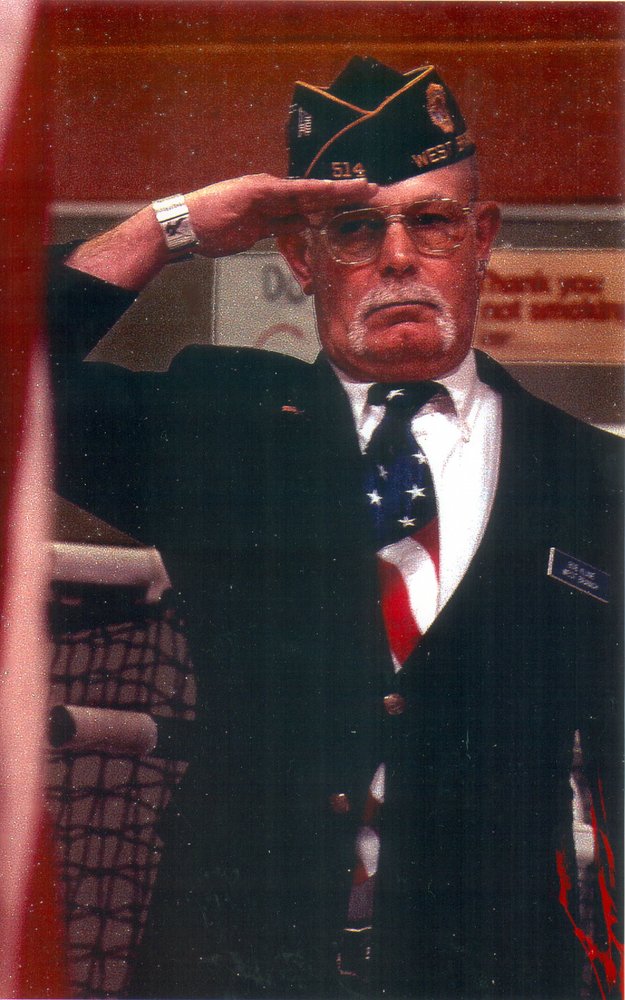 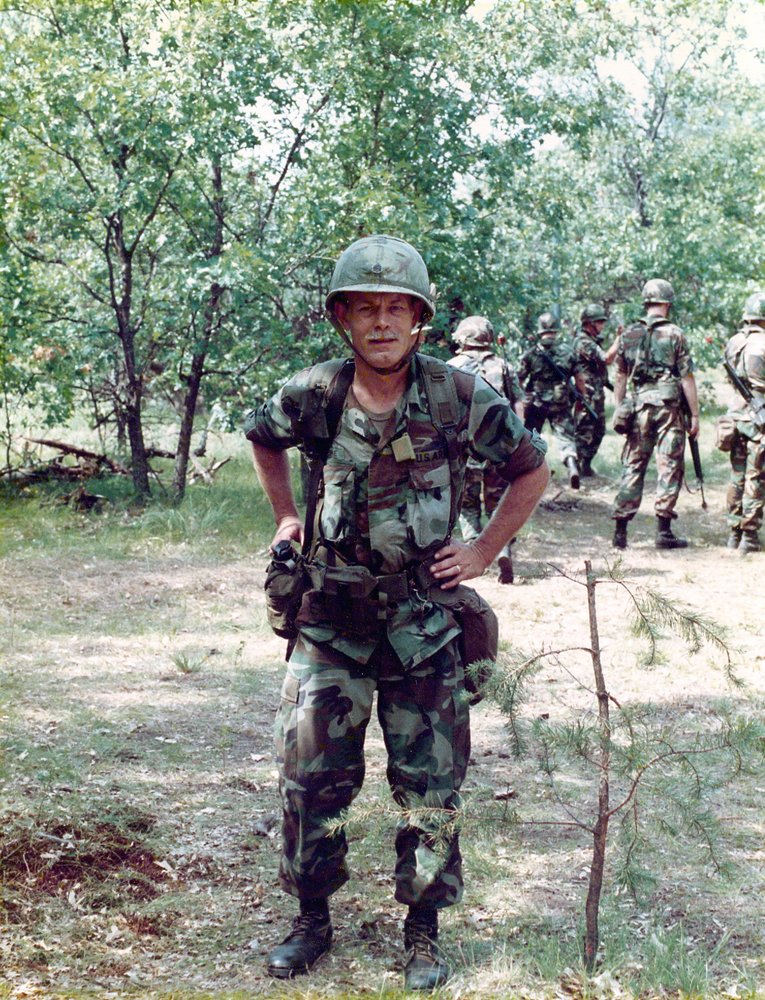 Please share a memory of Bob to include in a keepsake book for family and friends.
View Tribute Book
West Branch, Iowa Robert Allen Kline, 78, of West Branch passed away Wednesday, November 18, 2020 at the University of Iowa Hospitals after an extended illness. Visitation will be held 9:30 to 10:30 A.M. Tuesday, November 24, 2020 at the Henderson-Barker Funeral Home in West Branch. COVID 19 updated regulations will be in effect allowing no more than 15 people in funeral home at any time during the visitation. The funeral home will assist in regulating people entering and all must wear a mask.Funeral service with military honors will be held at the Henderson-Barker Funeral Home, West Branch.Tuesday November 24th at 10:45 immediately following the visitation. Memorials may be made to Robert Kline Memorial Fund. Online condolences may be made to the family at www.hendersonbarkerfuneralhome.com. Bob was born at Mercy Hospital in Iowa City on January 25, 1942 to Wayne and Wilma (Pedersen) Kline. He grew up on farms in the West Branch/ West Liberty area and graduated from West Branch High School in 1960. After high school Bob enlisted in the Army National Guard where he served in the 209th Medical Corp out of Iowa City for over 20 years. In 1962 he began his career at the University of Iowa where he would work in various capacities for the next 42 years. He married Janet “Jay” Bird on September 12, 1970 and they had one daughter Julie Lynn Kline. Bob was proud of his military service and continued to serve other veterans for as long as he was able. He was an active life member of the Chauncey Butler American Legion Post 514. He guided the Veteran’s Day services at Helen Lemme for 30 years with 2020 being the first year he was not able to attend. As a member of the Legion he was the part of the color guard at many sporting events and parades. He also was a member of the local honor guard assisting with many of his comrades’ funerals. Bob was a Master Mason and a member of the Wapsinonoc Lodge in West Branch for over 50 years serving several terms as Master. He was a grateful friend of Bill W. for many years. He was a past member of the Sons of the Union Veterans of the Civil War and a civil war roundtable group prior to their disbanding. Bob had a love of history and most of his trip were to places of significance. He and Jay visited numerous civil war sites and over 50 presidential homes and gravesites during their marriage. He is survived by his wife Janet Kline, daughter Julie Kline both of West Branch, his mother-in-law Karol Bird of Iowa City and his sister Janet Eldridge of Parkersburg. He was preceded in death by his parents.
Tuesday
24
November

Memorials may be made to: Robert Kline Memorial Fund

COVID 19 updated regulations will be in effect allowing no more than 15 people in funeral home at any time during the visitation.
Online Memory & Photo Sharing Event
Online Event
About this Event

Share Your Memory of
Bob
Upload Your Memory View All Memories
Be the first to upload a memory!
Share A Memory
Send Flowers
Plant a Tree