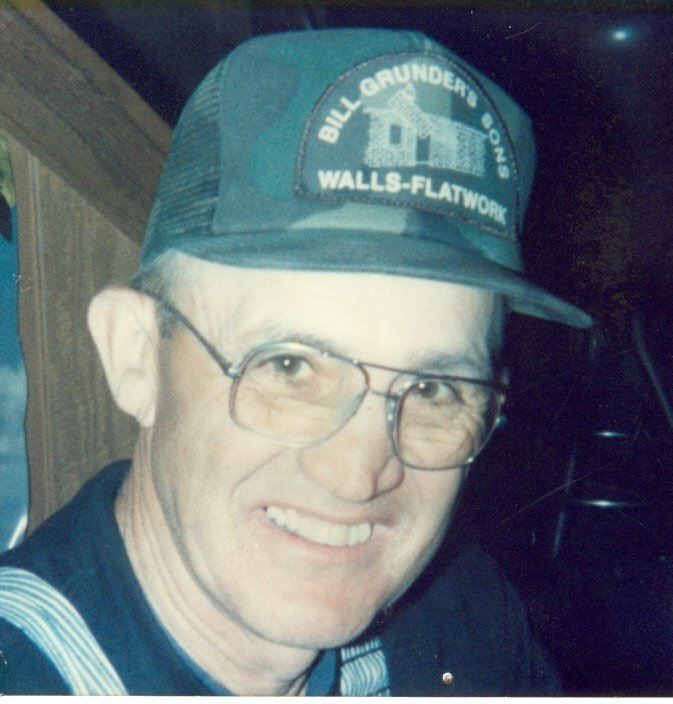 Please share a memory of Robert to include in a keepsake book for family and friends.
View Tribute Book
Moscow, Iowa Robert G. Grunder, 83, passed away Monday, November 9, 2020 at his home. No services are planned. Inurnment will be in the Klein Cemetery, Moscow. Memorials may be made to the Robert Grunder Memorial Fund. The Henderson-Barker Funeral Home in West Liberty is caring for Bob’s family. Online condolences may be made to the family at www.hendersonbarkerfuneralhome.com. Robert Gene Grunder was born September 5, 1937 in Wilton the son of Harold “Bill” and Charlotte (Smith) Grunder. He was a graduate of Wilton High School in the Class of 1954. On July 17, 1955 he was united in marriage to Nancy Herr in Wilton. Bob began working for his father’s business Bill Grunder and Son’s and later purchased and operated the business with his brothers, retiring when he was 70. He had served on the Wilton School Board, was a member of the Wilton Masonic Lodge #167 and the Wilton United Methodist Church. Bob enjoyed fishing and hunting. Bob is survived by his wife Nancy of Moscow, six children: Deb (Tom) McQuillen of Moscow, Dr. Richard (Brenda) Grunder of Wilton, Jill (Rob) Gerot of Riverside, Becky (Greg) Henke of Durant, Tom (Ellen) Grunder of Madison, Wisconsin and Jodi Wakeham of Moscow. 12 grandchildren: Andrew McQuillen, Abby (Travis) Hendershot, Kayla (Jay) Byington, Erik (Shelby) Grunder, Carlee Grunder, Katie Gerot, Grant Gerot, Austin (Hilary) Henke, Trevor (Sydney) Henke, Ashley (Ben) Burkle, Adam Grunder and Joel (Mary Cate) Grunder, 13 great grandchildren. Also surviving are 4 siblings: Paul (Sandy) Grunder of Muscatine, Jim (Sharon) Grunder of Wilton, Roger (Carolyn) Grunder of Wilton and Marcia Grunder of Wilton. He was preceded in death by his parents.

Share Your Memory of
Robert
Upload Your Memory View All Memories
Be the first to upload a memory!
Share A Memory
Send Flowers
Plant a Tree